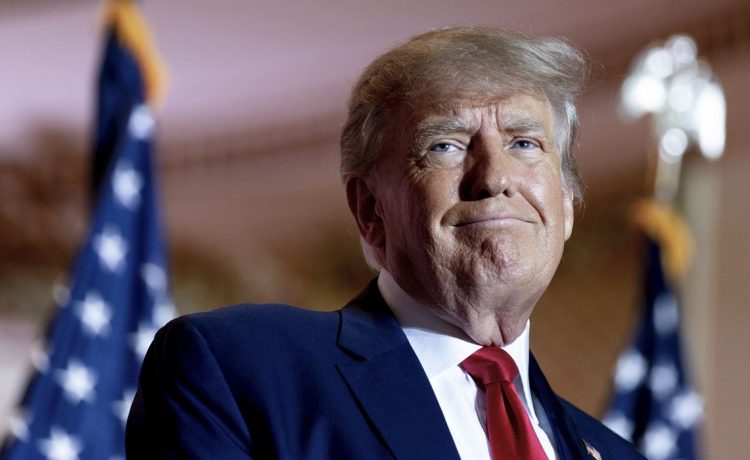 Nearly two-thirds of Republicans say it is important for the GOP to show at least some loyalty to former President Donald Trump despite the widespread belief his political influence has dimmed heading into the 2024 cycle.

A CBS News/YouGov survey found 35% of Republicans said loyalty to Mr. Trump is very important and 30% said it is somewhat important, while only 14% said it is not important at all.

Eight in 10 Republicans said they would prefer candidates whose policies and proposals are similar to Mr. Trump’s, while two-thirds said they would like them to espouse his view on the 2020 election.

Mr. Trump has said the election was stolen from him but has been unable to substantiate his claims, and many allies dismissed his claims in testimony to the House select committee on the Jan. 6, 2021, attack on the U.S. Capitol.

Only half of Republicans said they would like GOP candidates to “handle themselves” in a fashion similar to Mr. Trump, though the push for loyalty suggests the ex-president still holds sway over the party.

Mr. Trump’s actions before and during the Jan. 6 attack and the disappointing performance of his hand-picked candidates in the recent midterm elections have produced a schism in the GOP, with some saying it is time to move on and look to someone like Florida Gov. Ron DeSantis as the leader of the party.

More than half of Republicans said investigating President Biden should be a high priority for the new Congress.

Still, there is a split when pollsters divide the GOP into persons who identify as MAGA Republicans aligned with Mr. Trump’s movement and non-MAGA Republicans.

The new House GOP majority has pledged to investigate Mr. Biden’s actions on COVID-19, the U.S. military withdrawal from Afghanistan and the business activities of the president’s son, Hunter.

Some political pundits say Republican leaders risk overreaching after the GOP campaigned on things like inflation and securing the border.

Among all voters, roughly three quarters (76%) say lowering inflation should be the top priority for Congress, while 71% cite “protecting Social Security/Medicare and 63% point to crime reduction.