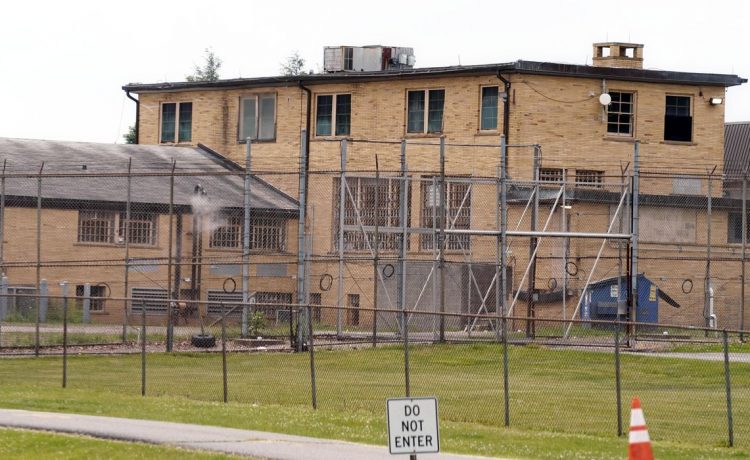 Marina Volz, formerly Matthew Volz, was transferred to the Edna Mahan Correctional Facility for Women where Volz was listed as a female.

The inmate was previously serving 25 years in the South Woods State Prison, a men’s correctional facility, for forcing her daughter to engage in child pornography, according to feminist news site Reduxx.

The outlet cited sources within the prison when it reported that Volz was “still fully intact” when transferred to the women’s prison.

Reduxx referenced inmate records from the New Jersey Department of Justice to confirm Volz’s status at the prison, which The Washington Times verified by searching Volz’s record as well.

The news site said that Volz was staying at the men’s prison as recently as June 30.

The relocation of Volz to the women’s prison comes from a 2021 settlement between the American Civil Liberties Union and the New Jersey Department of Corrections, which said that transgender inmates must serve time in facilities in accordance with their self-declared gender identity, not their biological sex.

The settlement has produced some odd, if unexpected, scenarios: Most recently an incident regarding transgender woman inmate Demi Minor being moved out of the prison after impregnating two female inmates.

Volz was convicted of a 2019 incident in which she forced her daughter, whom she fathered, to engage in child pornography at her New Jersey home in Franklin Township.

Prosecutors said that Volz orchestrated a “vortex of darkness” with the help of co-conspirators Sean Allen, Dulcinea Gnecco and Ashley Romero, the last of whom is also a transgender woman serving time at the same women’s prison.

Volz won custody of the girl in 2018, and then took her from her mother’s West Coast home to New Jersey.

Volz’s public defender said that the evidence in the case included “some of the worst images I have ever seen in my life,” according to news site My Central Jersey.