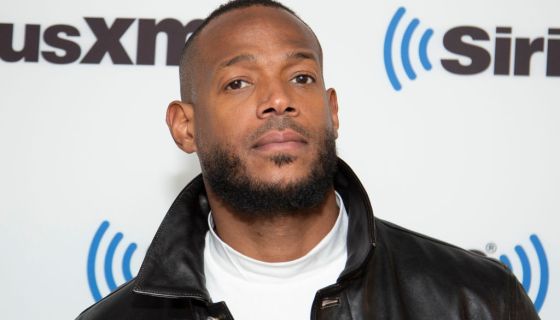 While promoting his Netflix horror comedy “The Curse of Bridge Hollow,” Marlon Wayans made it clear that he’d “walk a thousand miles” to defend a 2004 film that could spurn a cancellation if it were released in the present day. 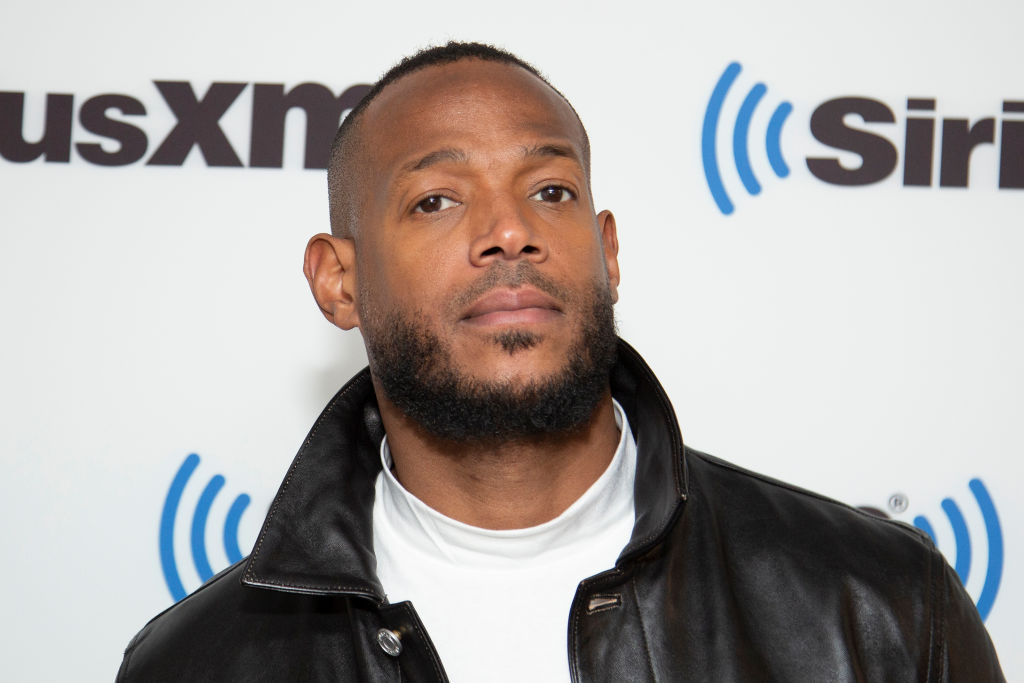 The comedian, 50, was asked by Buzzfeed if a film like “White Chicks” could “thrive” in 2022 considering there are “stricter forms of censorship.”

And while answering and defending the film that starred him and Shawn Wayans as FBI agent brothers turned white-faced sisters, Tiffany and Brittany Wilson, he blasted cancel culture.

Although there hasn’t been much chatter about the film potentially being problematic, the younger Wayan’s brother likened a cancellation of “White Chicks” to a favor.

“I don’t know what planet we’re on, where you think people don’t need laughter, and that people need to be censored and canceled, If a joke is gonna get me canceled, thank you for doing me that favor,” Wayans told Buzzfeed. 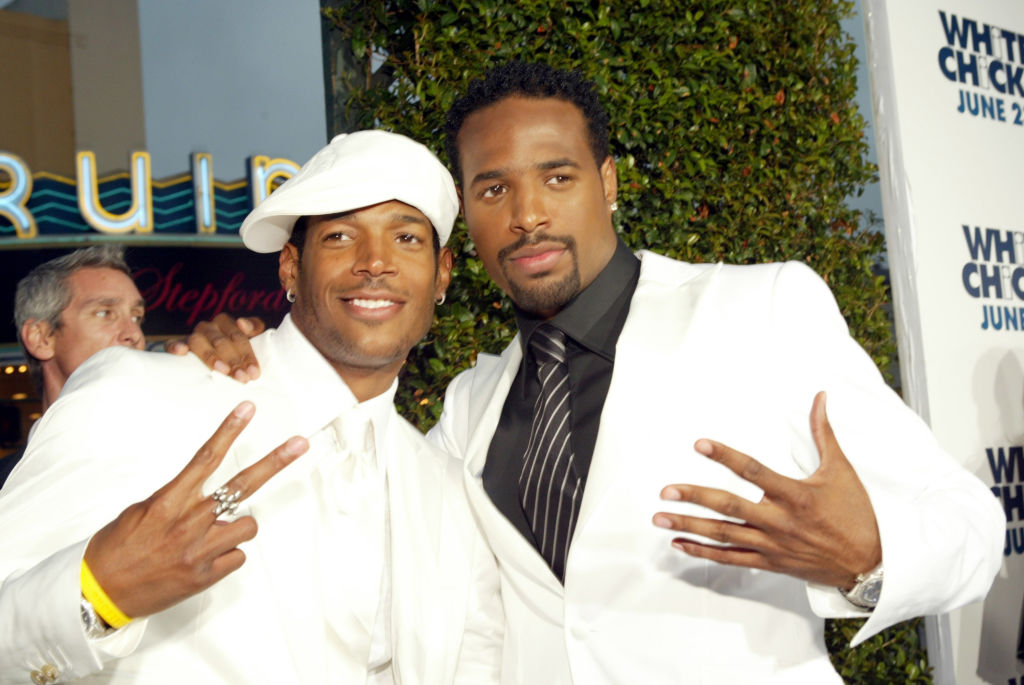 “It’s sad that society is in this place where we can’t laugh anymore. I ain’t listening to this damn generation. I ain’t listening to these folks: These scared-a** people, these scared executives. Y’all do what you want to do? Great. I’m still gonna tell my jokes the way I tell them. And if you want to make some money, jump on board. And if not, then I’ll find a way to do it myself. I know my audience. My audience comes to my shows every weekend and they leave feeling great and laughing. One thing about the Wayans, we’ve always told the worst joke the best way.”

It’s not clear if “White Chicks” will eventually all victim to “cancel culture” but since actual white chicks seem to love “White Chicks” the film may be safe.

During Entertainment Weekly’s Oral History of the film, Marlon addressed the potentially offensive movie and the people who love it.

“That’s how you know it’s a good movie. For us, I think a good joke in comedy is when the people you make fun of laugh the loudest, and what’s beautiful is that we’re equal-opportunity offenders. It was a great exploration of gender, race, of pop culture, and done with kid gloves so everybody could laugh. And I think that’s what makes it a cult classic to this day.”

Do YOU think that “White Chicks” would be canceled if it hit theaters in the present day?