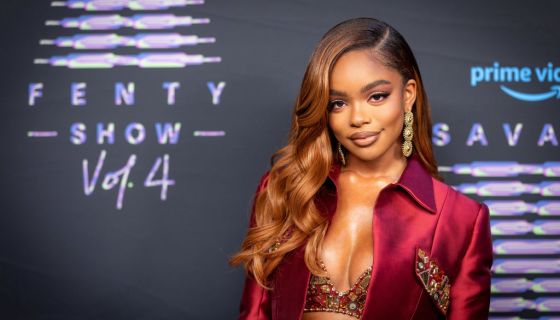 We know and love Marsai Martin as the little sister from Black-ish, but the young star recently showed that she’s all Grown-ish up on Rihanna’s runway. 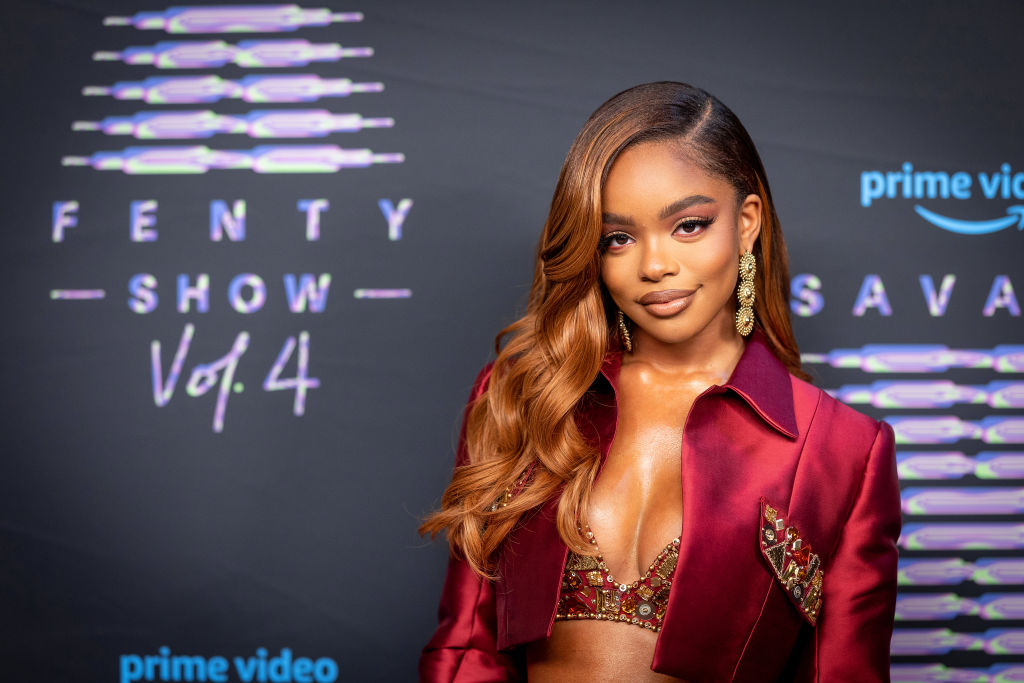 As Hollywood’s youngest executive producer, Marsai has proven that she’s mature beyond her years. Her appearance in the Savage X Fenty Vol. 4 show sparked debates about whether it was appropriate for her to be there. 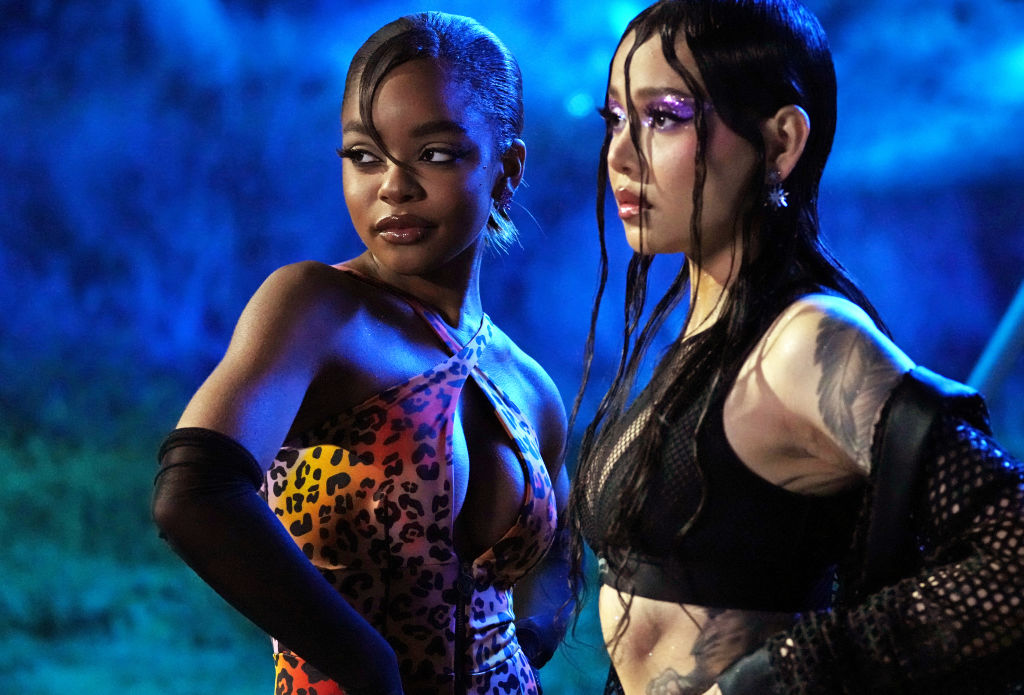 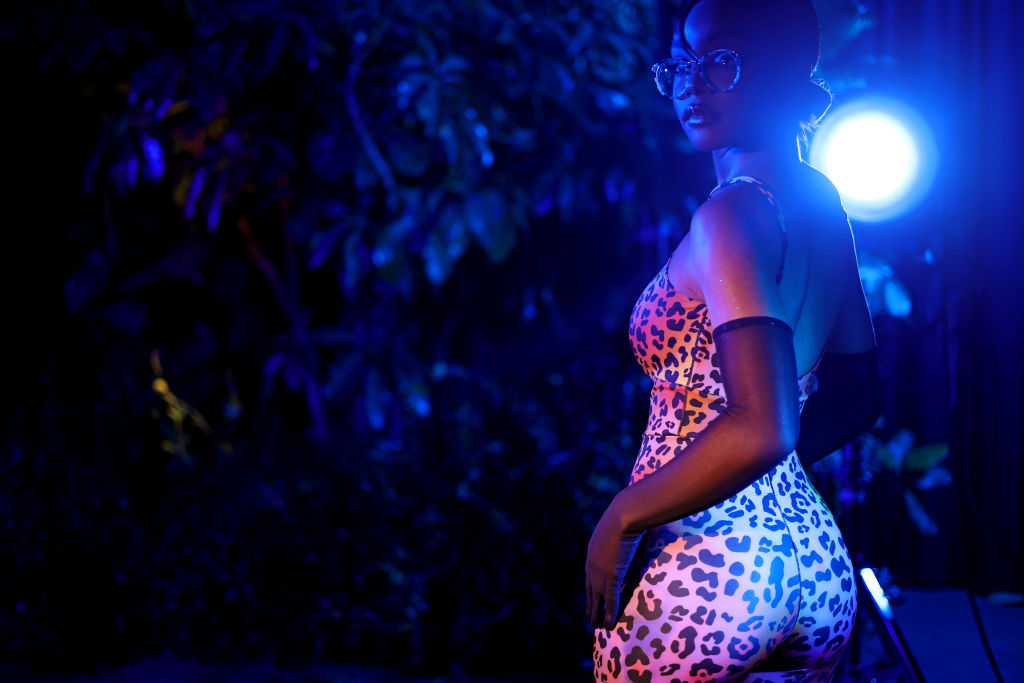 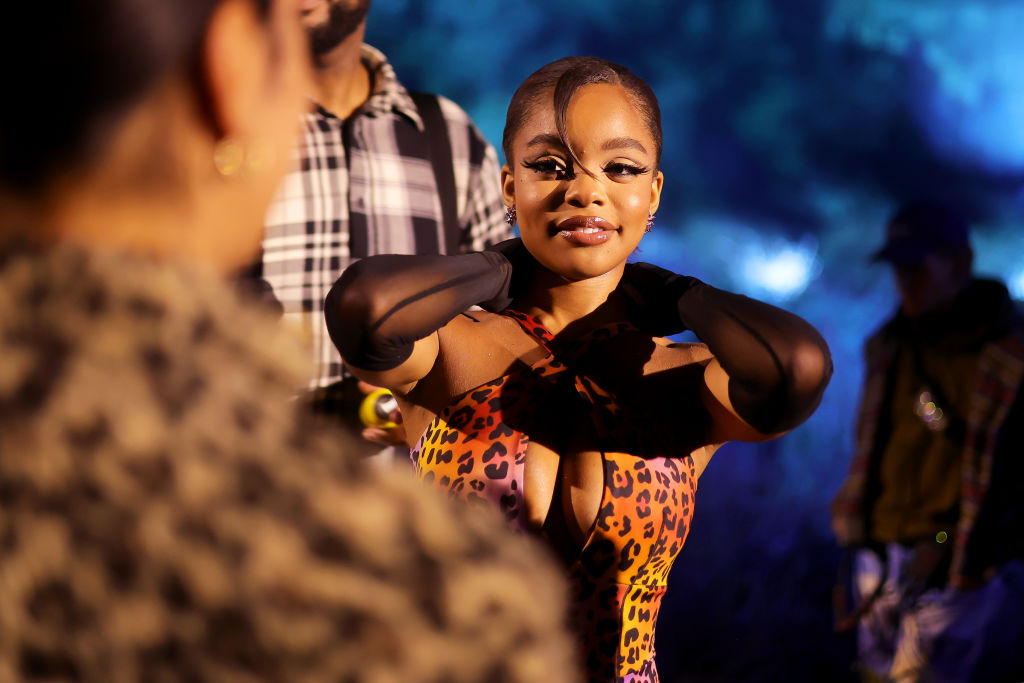 On the red carpet for the show, she was covered in crimson and donned an ab-baring three-piece look. 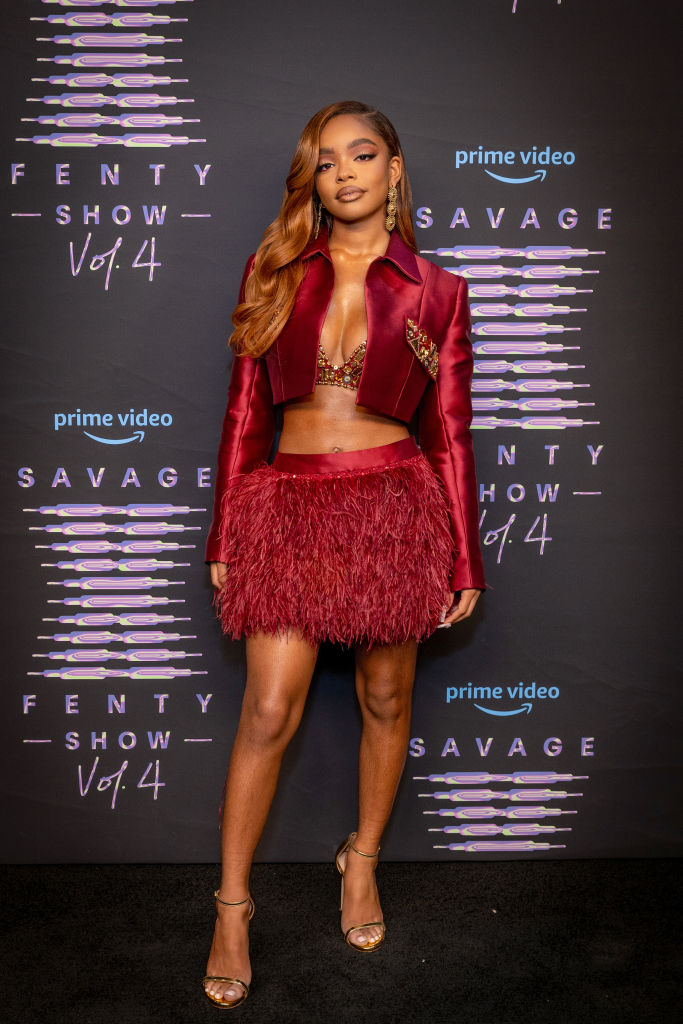 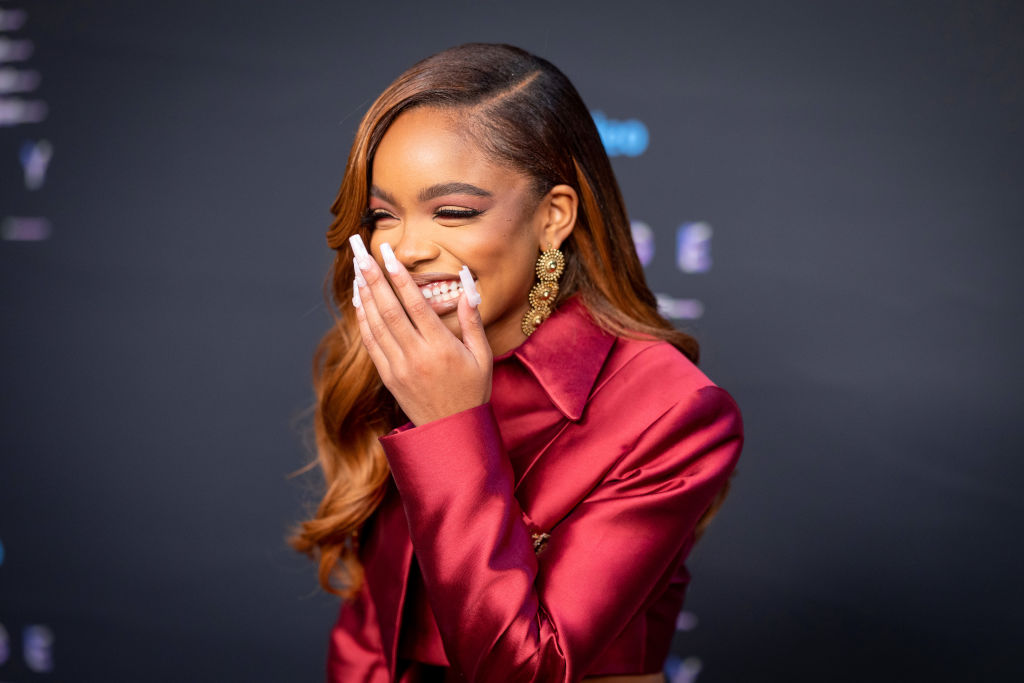 The Internet Weighs In: Too Grown Or Leave Her Alone?

It could seem shocking for Marsai, who just turned 18 in August, to appear in the show considering that Savage X Fenty sells lingerie, but since the 2018 launch, the brand expanded into sleepwear, loungewear, and activewear.

Even Marsai’s age is not unusual for the industry. Many professional models are discovered and established long before they turn 18. However, those aren’t the only objections. Still, some people expressed concerns.

“I really have a problem with putting an 18 year old in a lingerie show with grown ass people and a sexual abuser,” wrote @zoraslovechild. “I think y’all need to re-evaluate and realize 18 year olds are children. She shouldn’t be in the show.”

The “sexual abuser” referenced is Johnny Depp, who was also unexpectedly walked in the fashion show. Depp’s ex-wife Amber Heard accused him of sexual, physical, and emotional abuse and a judge found them both guilty of defamation in June. Fans heavily criticized Rihanna for her bizarre choice as a well-known survivor of domestic violence.

While Depp’s inclusion raised many red flags, the most important person’s opinion on Marsai on the runway is the Genius Productions founder herself. The “incredible” opportunity may have been a deliberate reintroduction to the world. 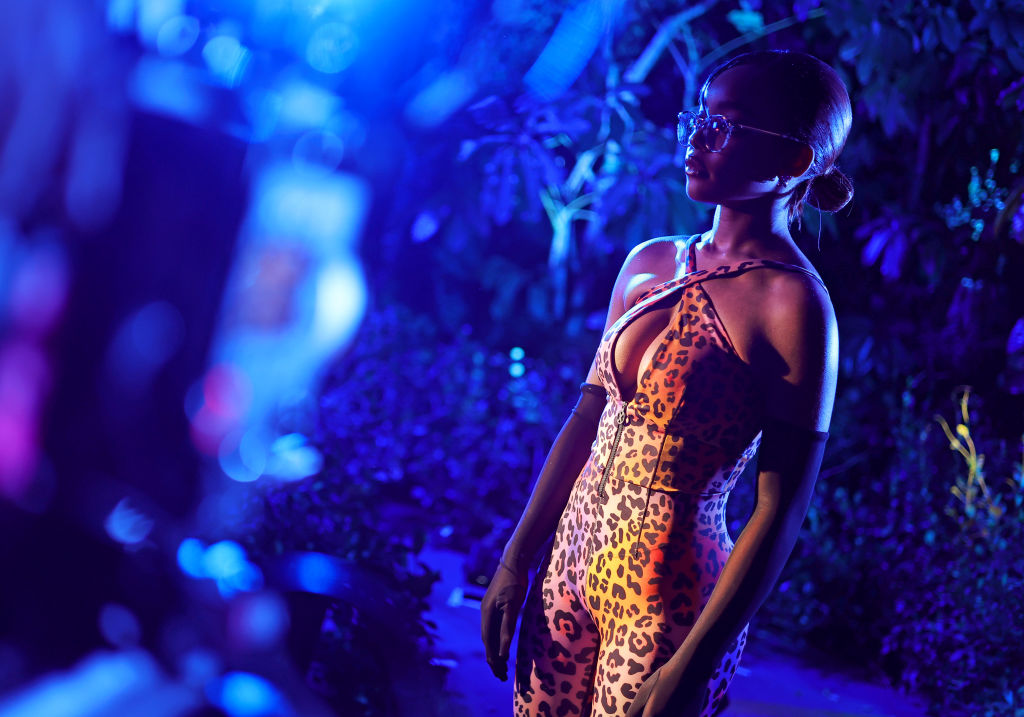 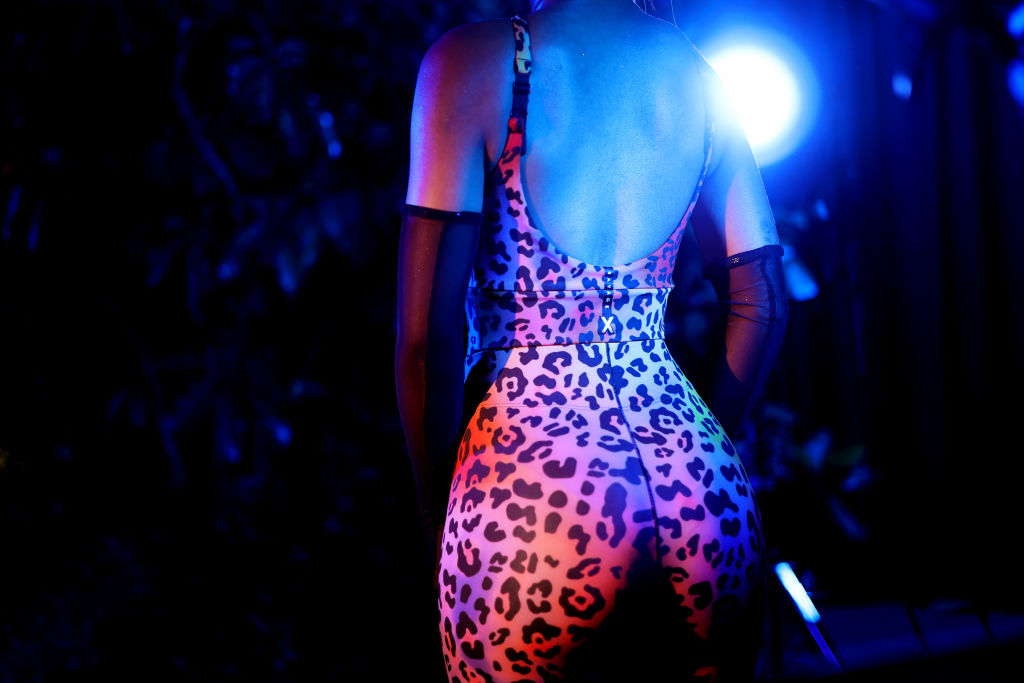 “I was ecstatic from the very beginning. I feel like I had to get mentally prepared from the very start even though it was like almost a month out from when I first found out. It was completely incredible” Marsai said according to The Grio.

Marsai also shared her excitement about a chance to work with her fellow media mogul, Rihanna. 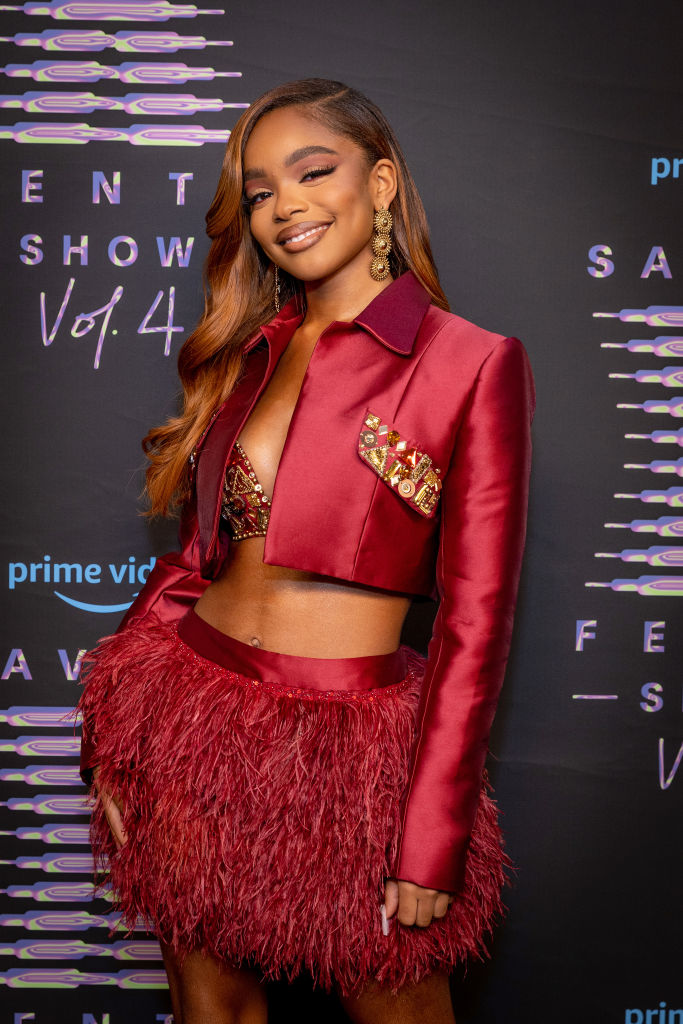 It’s clear that our Black-ish baby is long gone. Fans will have to get used to Marsai’s transition into adulthood on her own terms, whether we’re ready or not. What matters most is that she has the freedom and safety to make these moves on her own terms.

What do you think about Marsai Martin rocking the Savage X Fenty Vol. 4 runway?