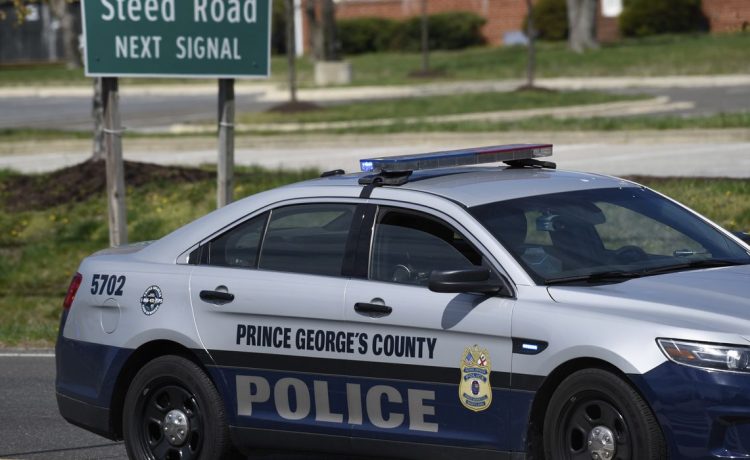 The ink had barely dried on a couple’s contract to purchase their new Maryland home when they noticed two men had started moving in and claiming the house as their own.

The couple first noticed the men unloading a U-Haul when driving by to check on the property in Prince George’s County on Thursday, according to WUSA. The next day, signs had been put up around the residence telling people to stay away.

“It seems as though someone has totally tried to take possession of the property,” Melea King, the couple’s Realtor, told WUSA. Ms. King spoke on the couple’s behalf out of security concerns.

The new owners called the police after the men showed them what they said was a lease for the property. Police told the couple that the men’s lease was not accurate, according to Ms. King.

The men told WUSA that a man named “Quinn,” who they said was an uncle, had the lease for the house. However, the men told the station they didn’t know his last name and refused to answer any more questions.

Prince George’s police told WUSA that this is a civil matter that should be handled by the sheriff, but the couple wants to know how the bank allowed these men to get access to the home.