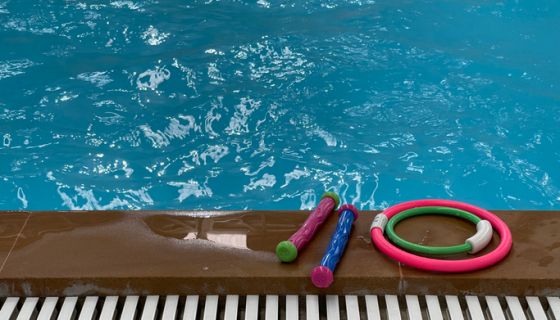 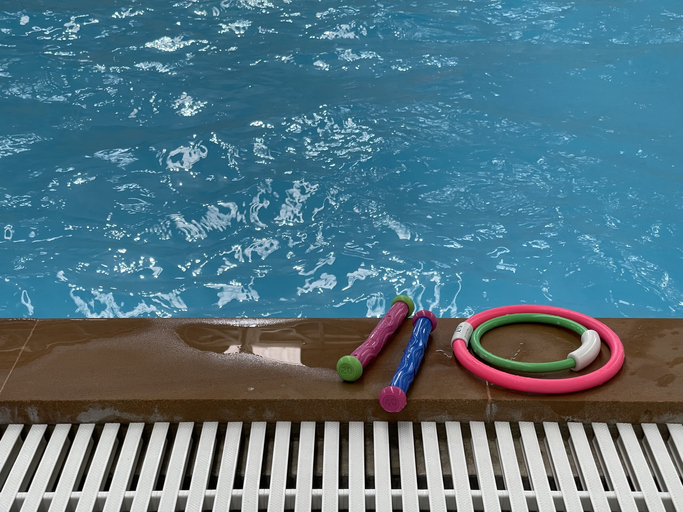 Not even the post-celebratory glow of the Christmas spirit can keep white supremacy from manifesting itself in the form of violence against Black bodies.

A viral video is currently making its way down social media timelines that show a group of white men attacking a group of Black children at Maselspoort Resort in Free State, South Africa. According to Times Live, the boys told their parents that a group of white men was blocking them from going to the pool as it is only reserved for guests. As if these boys couldn’t possibly be guests at this esteemed property. Except, they can and did!

”We then went to the pool to intervene and told the gentlemen that we are also booked here and not day visitors. So we thought the issue was resolved but were shocked to hear that they were attacked after we left,” he said.

Free State Premier Sisi Ntombela “noted with disgust” when acknowledging the incident and said, “racism and such barbaric actions have no place in our province”. The provincial police are investigating the incident and we will have updates as they become available.

Each and every alabaster assailant in this video needs their anglo a$$es beat.