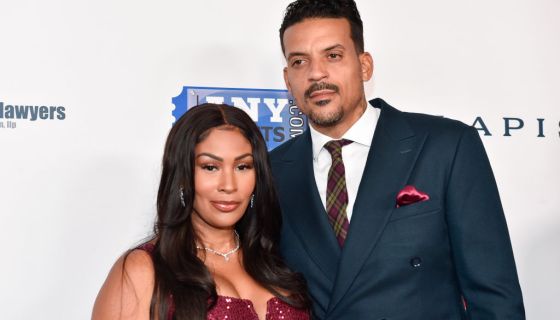 Matt Barnes and Anansa Sims are getting married. 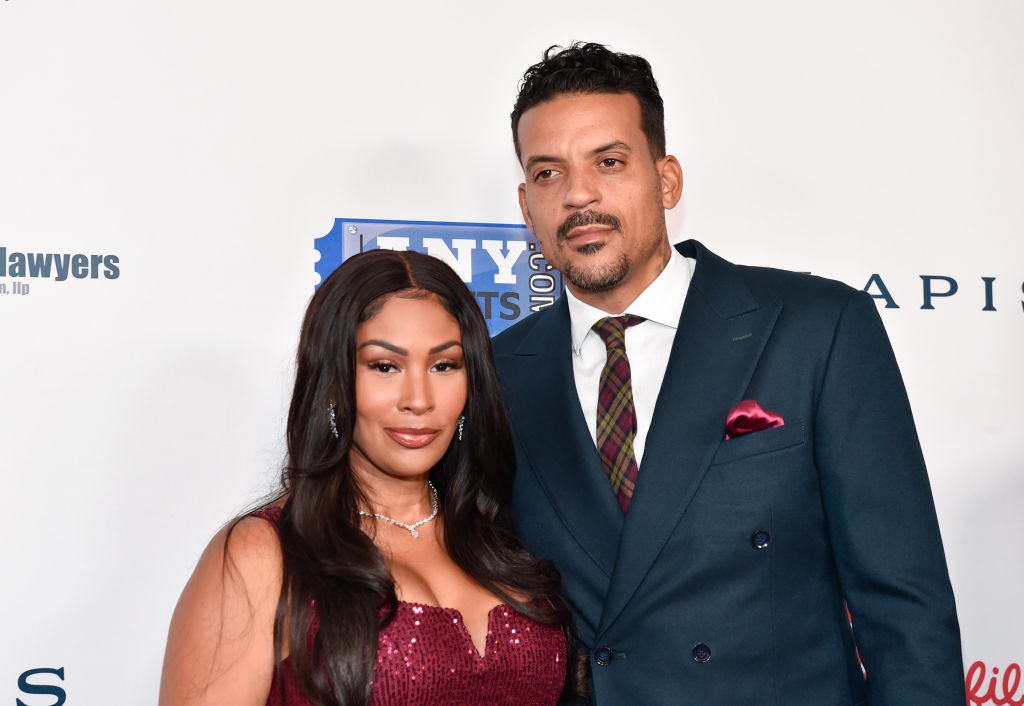 The couple made things official over the Christmas holiday when Barnes got down on one knee and asked Sims to be his wife.

“YESSS‼️💍❤️,” Sims captioned a series of photos of her longtime love proposing in front of the X-mas tree.

The model also shared a video of her stunning oval-cut sparkler from the baller.

The engagement announcement sparked heart-eye hysteria from a number of celebs including Nia Long who wrote, “Yay!!!!❤️❤️❤️🔥🔥🔥❤️❤️❤️” and Loni Love who gushed; “Congratulations!!!!❤️❤️❤️❤️.” 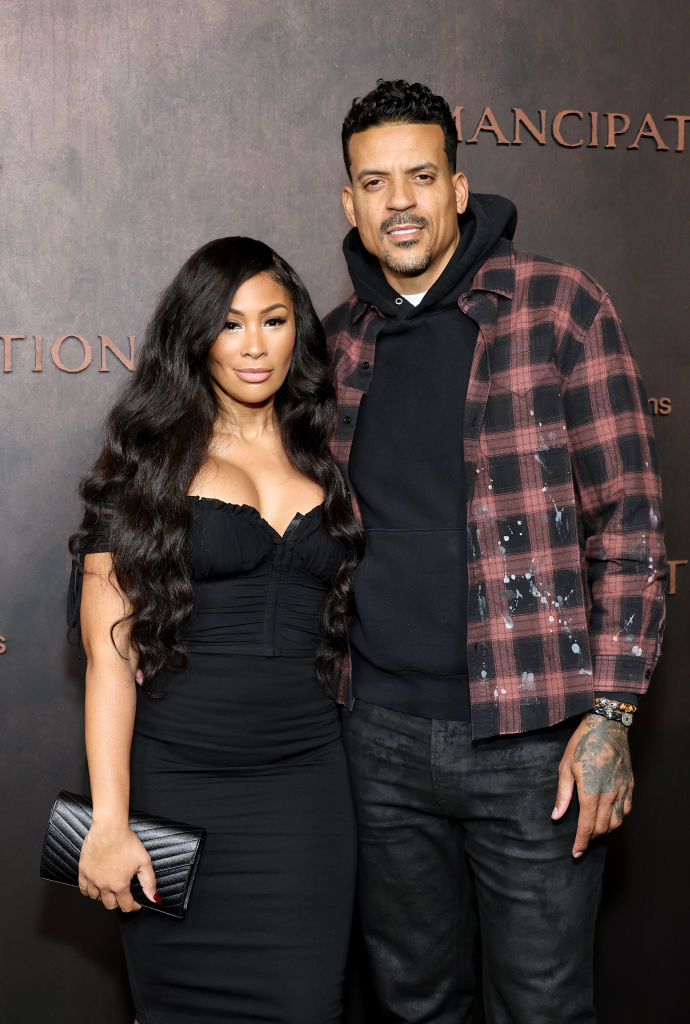 Their big news comes after a series of ups and downs. The couple who originally met while in college at UCLA welcomed their son, Ashton, in 2019 but had a nasty public breakup in early 2020.

The two publicly blasted each other and Sims filed a restraining order against Barnes. The former NBA player later issued a public apology for “flipping out” out of emotion and the two reconciled later that year. In March of 2021, Sims gushed that they were stronger than ever and said their love was “forged in the fire.” That same year Barnes also inked his longtime love’s name on his neck.

Barnes shares twin sons, Isiah and Carter, with his ex-wife Gloria Govan who is married to his old teammate Derek Fisher. 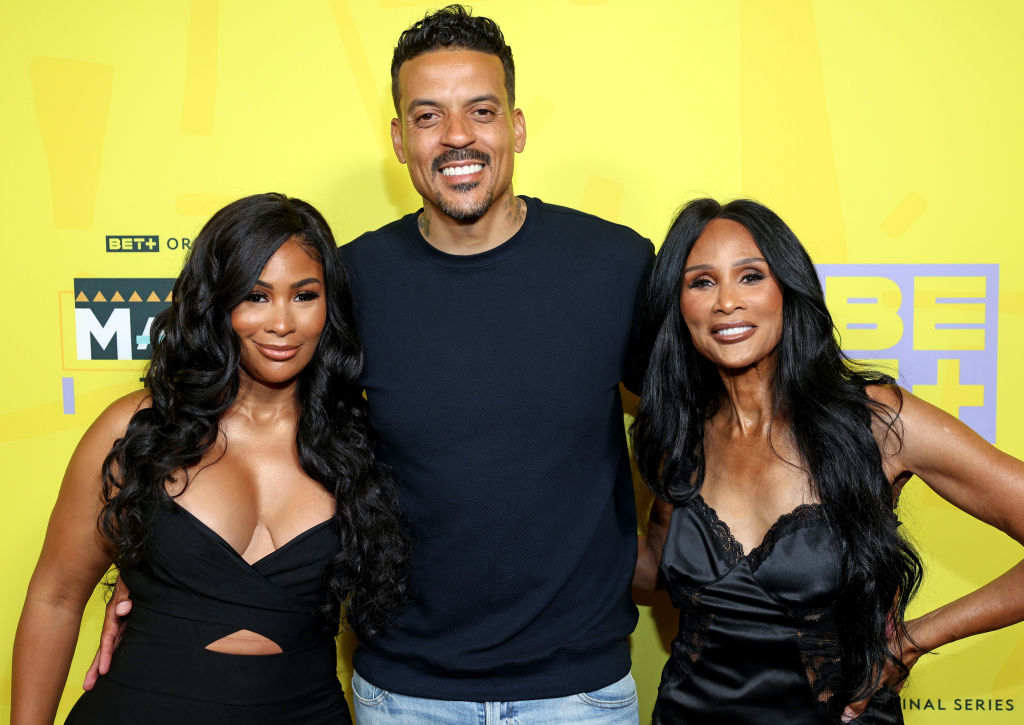