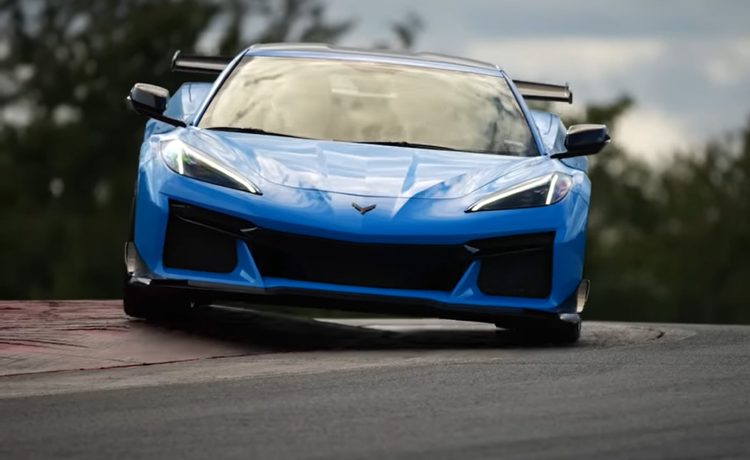 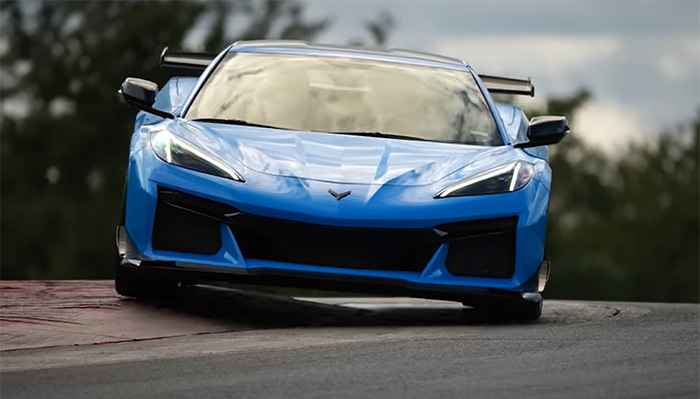 Happy Thanksgiving Corvette fans! Pull up a chair and be sure to save some room because our friends at Road & Track have been in the kitchen too. The “Trackies” have been hard at work on their flagship issue, Performance Car of the Year, and this is the one that we’ve all been waiting for because the C8 Z06 is finally coming out to play! 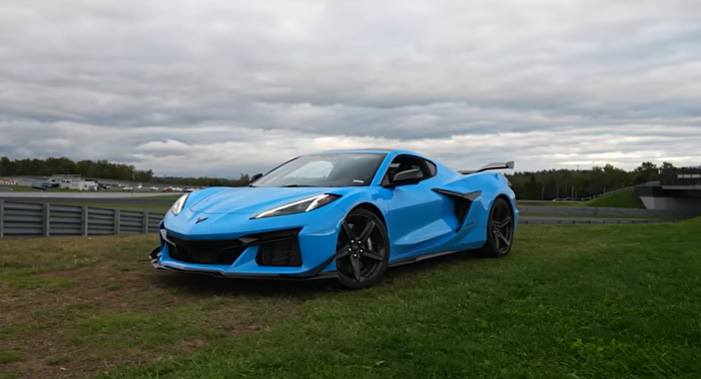 Now, the video is far from perfect, and somehow there isn’t even a microphone positioned around the Z’s quad exhaust, but what we are most thankful for is having a presenter on a C8 Z06 video that has earned our respect and actually adds some value to the proceedings. Matt doesn’t give much away, but it does seem like the General’s new halo car is the favorite in the PCOTY clubhouse.

This contest is far from a given though. The Cayman GT4 RS is on hand with a fully-cemented status as a media darling with its combination of balance, lightweight (3,227 lbs.), screaming 500-horse 4.0 flat-six, and an obvious “now or never” attitude from its engineering team. There’s also the 1 of 1,000 BMW M4 CSL that not only brings back the legendary M3 nameplate’s mojo that’s been absent for a generation or two, but quite literally “takes your breath away” according to another publication’s review this week. 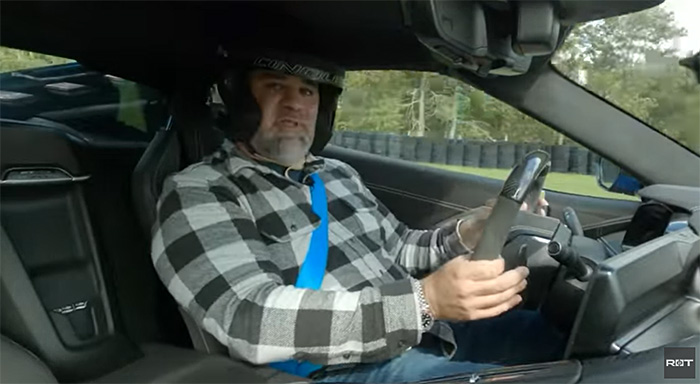 And, while Farah calls the Z06 an even better Ferrari 458 Speciale for one-third the cost, we can’t forget what happened when the Stingray entered this hotly contested ring a few years back; the crew behind this test – like all of us, really – is a stickler for real attainability, and this field has it in spades! There’s an even better Hyundai “N” car than the one that took down the base C8, the new Nissan Z hype-mobile, the GR Corolla that has the whole industry going gaga, the new and improved Civic Type R, a (admittedly hopeless) WRX, and the Audi RS3 that hustles to 60 about as quick as a C6 ZR1 with just 401 horses of five-cylinder firepower all for under $60 grand! Oh, yeah, and there’s a Lamborghini that is one of very few cars left standing that are capable of stepping on the ‘Vette’s toes in the increasingly special naturally aspirated sports/supercar niche.

It really is anyone’s game at this point, but based on Matt’s reaction to driving America’s finest, we like our car’s chances! 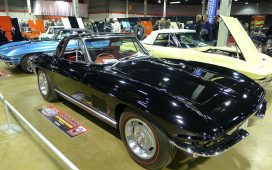 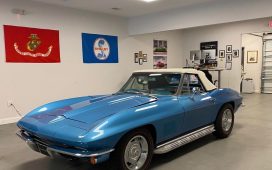 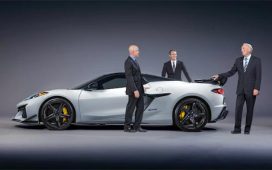 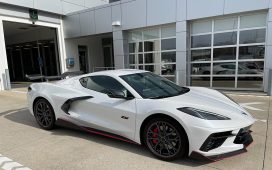