Matt Gaetz fundraising off his McCarthy holdout for speaker 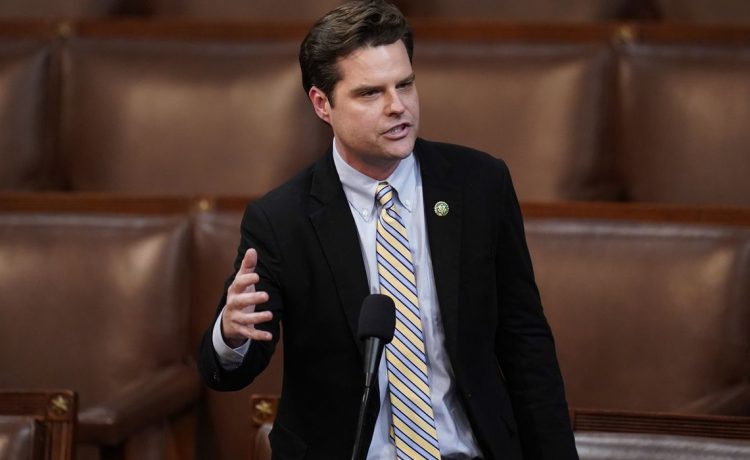 The Florida Republican sent out a fundraising text message, asking for donations to help “courageous conservatives” to change how Congress functions.

“Right now, I’m leading the fight on the House floor to elect a true conservative as Speaker of the House,” Mr. Gaetz’s text reads.

In a different text, he accuses Mr. McCarthy of waging an “endless war” against him over his resistance to support him for speaker.

“Kevin is owned by the lobbyists, and has sold himself to the swamp,” Mr. Gaetz said. “He’s standing in the way of a true MAGA majority.”

Mr. Gaetz is one of 20 holdouts who have prompted the House to vote 11 times this week for a House speaker with no result.

Mr. McCarthy and his allies are currently negotiating with the conservative faction over a concessions package to encourage them to drop their holdout and support Mr. McCarthy.

Several, however, indicated there is nothing Mr. McCarthy can do to earn their support.