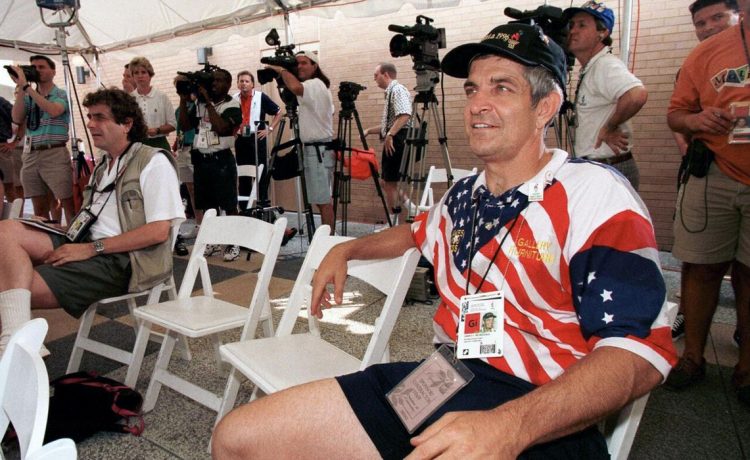 Houston Astros superfan Jim “Mattress Mack” McIngvale made history and a cool $75 million after his team won the World Series on Saturday night.

The Gallery Furniture owner will take home the record payout after betting $10 million that the Astros would win the Fall Classic earlier this year, according to the Houston Chronicle.

Mr. McIngvale — who has a net worth of around $300 million — placed a $3 million bet on the Astros with Caesars Sportsbook at 10-to-1 odds. Houston’s 4-2 series win earned Mattress Mack a $30 million payout, which a Caesars spokesperson told KTRK-TV is the largest legal payout ever in the U.S.

“It’s the biggest sports bet win in history,” Mr. McIngvale told KRIV. “We’re very happy about that. But the Astros did all the work. All I did was bet the money.”

Mattress Mack is known for being a big sports gambler.

He told KTRK that he estimates he’s up “probably a couple million net” over the six or so years he’s been placing large wagers on games.

However, those wins don’t come without some stinging losses.

The station reported that he lost roughly $10 million by choosing the Cincinnati Bengals over the Los Angeles Rams in the Super Bowl.

When the Washington Nationals defeated the Astros in the 2019 World Series, Mr. McIngvale lost more than $13 million, according to Action Network.