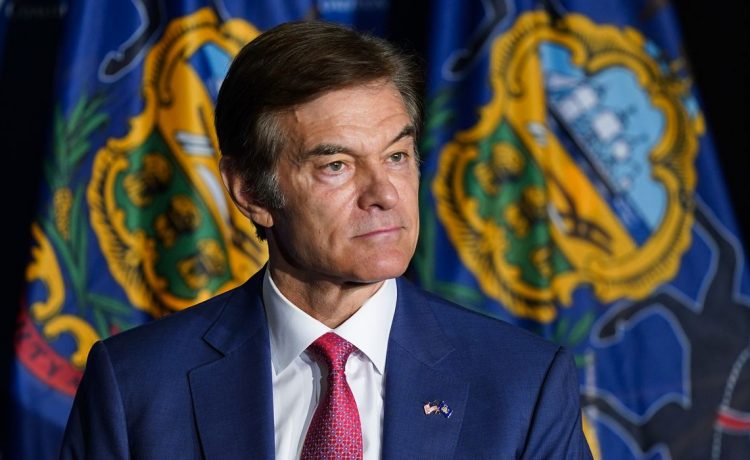 Senate GOP leader Mitch McConnell hosted a Friday fundraiser for two critical Republican hopefuls, after he made comments last week about the party not putting the best candidates forward.

One source told ABC News that the fundraiser was organized in June.

The event, however, comes after Mr. McConnell expressed doubts about the likelihood of the GOP flipping the Senate because of the quality of some nominees. He did not mention anyone by name.

“There’s probably a greater likelihood the House flips than the Senate,” Mr. McConnell said. “Candidate quality has a lot to do with the outcome.”

Following the comments, former President Donald Trump accused the top GOP senator of being a “pawn for the Democrats,” calling for new leadership.

Mr. Trump and Mr. McConnell have long faced a rocky relationship, especially after the 2021 Capitol riot which the leader blamed on the former president.

“Mitch McConnell is not an opposition leader. He is a pawn for the Democrats to get whatever they want. He is afraid of them, and will not do what has to be done. A new Republican leader in the Senate should be picked immediately,” Mr. Trump said.

The GOP is hoping to keep two seats in North Carolina and Pennsylvania after two senior Republicans announced their retirements.

Democrats, meanwhile, are also hoping to expand their narrow majority in the 50-50 Senate by getting two more liberal lawmakers elected to the upper chamber.

The party, which controls both chambers of Congress, has lamented about stalled legislation that hits the Senate due to opposition by moderate Democrats. 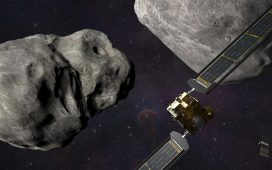