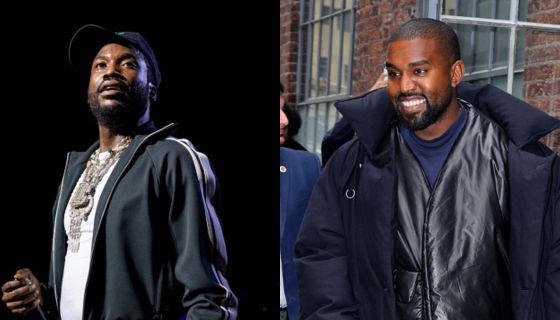 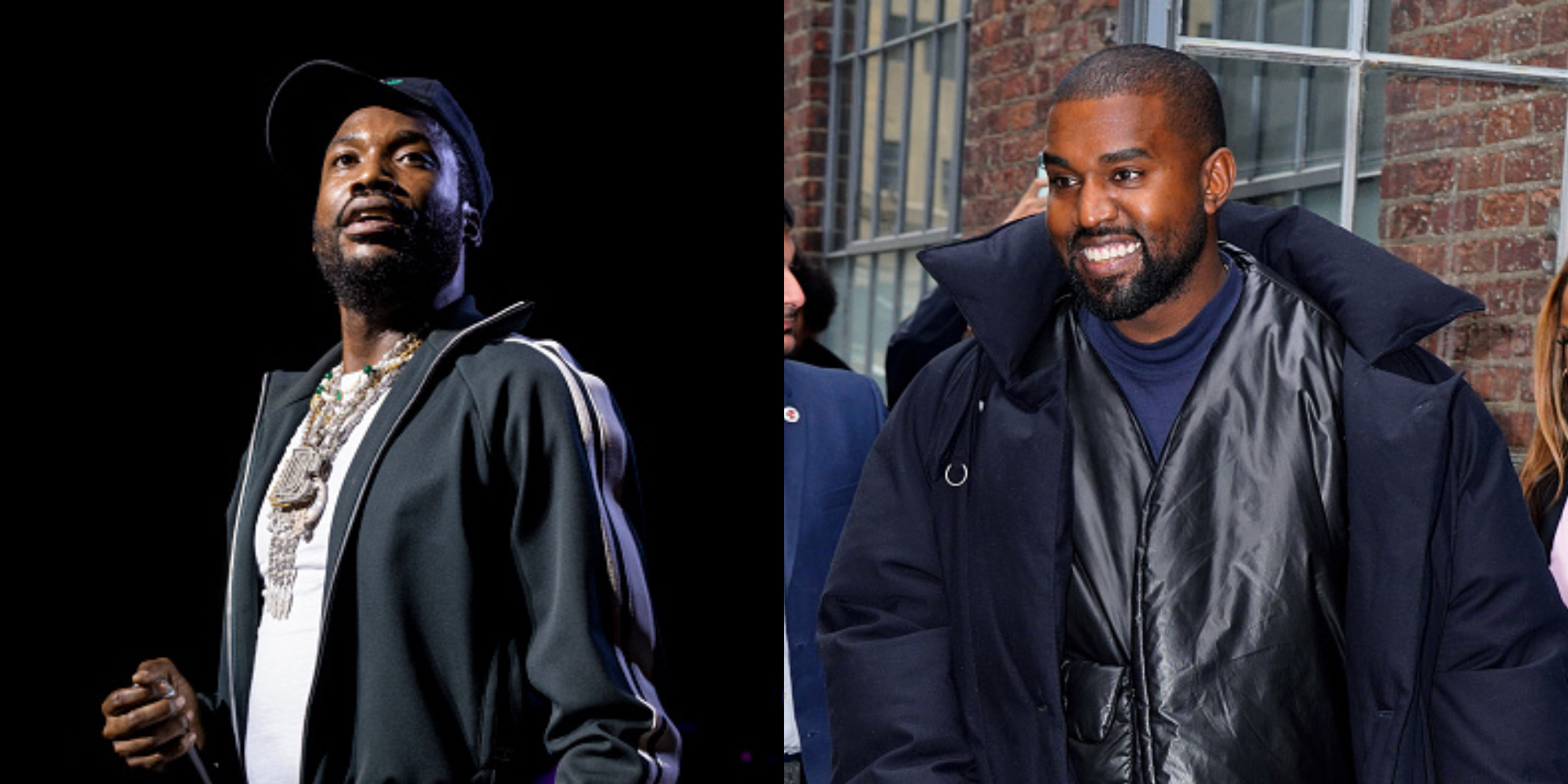 Over the past several weeks Kanye West has been on an interesting interview cycle. He even tried to return back to Twitter and was banned for posting a Yeezy modified Swastika. When he made his return to Instagram he offered up an interesting clone conspiracy theory on Barack Obama and Elon Musk.

Then he seemingly attempted to kick off an album rollout debuting a new song on InfoWars then posting it on Instagram. IG immediately pulled the plug and restricted his account. Ye was left with one social media platform he hadn’t touched, Clubhouse. Of course Wack100 set him up with a proper welcome party.

During his introduction to Clubhouse Ye once again went on a rant about being controlled. Kanye once again pointed out and named everyone sent to quiet him over the ‘White Lives Matter’ shirt and mentioned Meek Mill. Laughter erupted from Ye as he talked about Meek Mill and essentially scoffed at the idea he had any power over him.

“I go and put ‘White Lives Matter’ on a T-shirt and they’re like, ‘Oh, you know what? Let’s go get celebrities. Let’s go get Puff Daddy, let’s get Dave Chappelle, let’s go get Meek Mill.’ What made somebody think Meek Mill could say something to me?!” Kanye said before laughing uncontrollably.

“No, this is the funniest thing of everything. Yo man, I’m about to start crying laughing. Somebody thought Meek Mills… sorry. No, I’m sorry. I’m not even gonna get to my joke.”

Wack100 tried to remind Ye that Meek Mill is “gangsta” but Ye couldn’t pay him any attention over his continuous laughter. Once Meek Mill heard about the Clubhouse conversation he responding on Twitter with a few jabs of his own.

Meek reminded Ye he still has his family and is doing the real work with his influence. Later he would clarify his comments on being on Clubhouse at 50. Meek Mill has been in Ye’s crosshairs since he reportedly caught his ex-wife Kim Kardashian with Meek discussing prison reform.