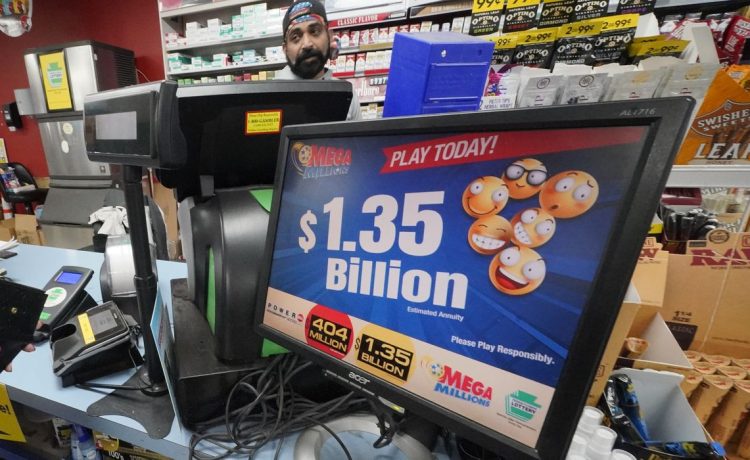 Friday night’s Mega Millions drawing gave Americans their shot at the game’s second-biggest jackpot in the game’s history and the fourth-biggest prize in U.S. lottery history.

There have been just six billion-dollar jackpots in U.S. history, though three have been in just the past year, thanks to rule changes designed to make the pots grow faster.

The $1.35 billion drawing comes just two months after the biggest U.S. lottery prize ever, a $2.04 billion Powerball jackpot that was won Nov. 8 in California but remains unclaimed after more than two months.

If taken in a single massive payment, as most recent big lottery winners have chosen to do, Tuesday’s $1.35 million prize would be worth $707.9 million. The larger, advertised amount is what the other option — a 29-year annuity — would be worth over its lifetime.