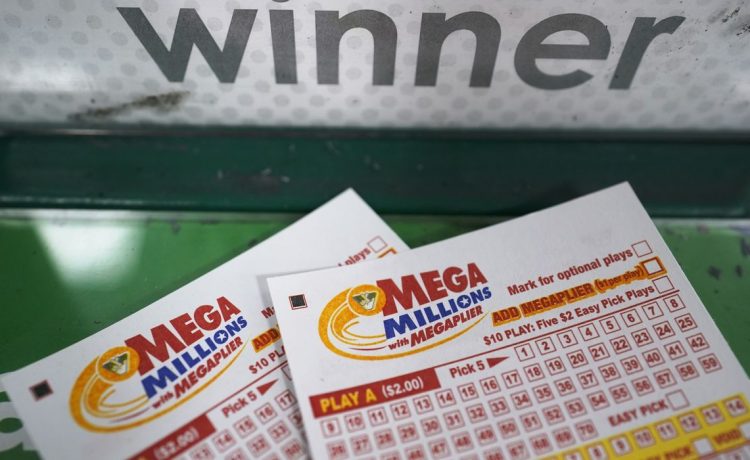 One of the two major U.S. lotteries is venturing into all-time records territory as Tuesday night’s Mega Millions drawing was worth $785 million.

The failure of anyone to win the previous drawing Friday night made it 22 straight drawings without a match of all six numbers.

There have just three bigger MegaMillions jackpots and two bigger Powerball prizes in U.S. history. If Tuesday’s drawing produces no winner, the prize Friday could leap to around $900 million and thereafter venture into the “billion” territory.

The $785 million drawing comes less than two months after the biggest lottery prize ever, a $2.04 billion Powerball jackpot that was won Nov. 8 in California but remains unclaimed.

If taken in a single massive payment, as most recent big lottery winners have chosen to do, Tuesday’s $785 million prize would be worth $395 million. The larger, advertised amount is what the other option — a 29-year annuity — would be worth over its lifetime.