Megan Thee Stallion Blasts Drake For Lyrics About Her Being Shot 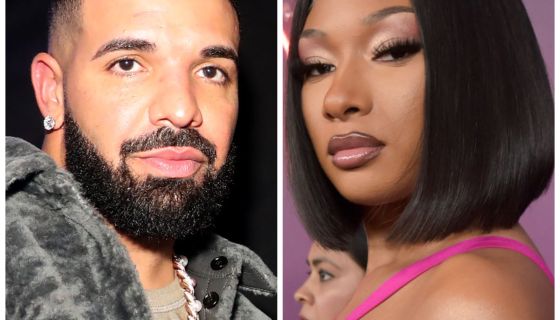 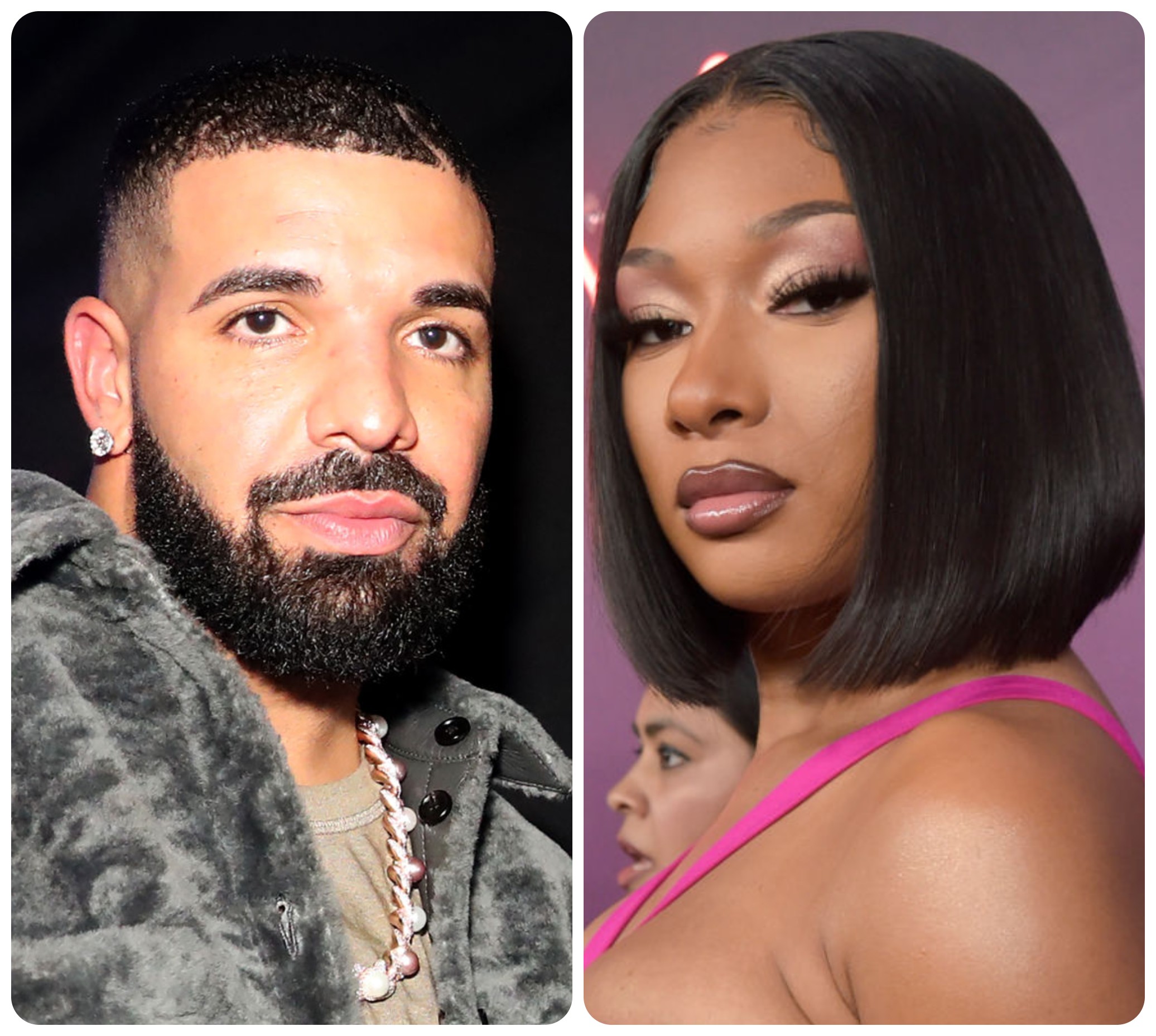 Last night Drake and 21 Savage released their joint album Her Loss and everyone joined around the social media campfire to listen together. Immediately the album was met with praise because of Drake’s return to rapping bars. When fans truly listened and broke down the lyrics, however, people notice that he dissed several people and things. Included in that list were Adidas, hibachi dinners, Serena Williams’ husband Alexis Ohanian, and Kanye West.

There was one lyric, however, that stood out ahead of the rest.

Megan without any doubt has always maintained that Tory Lanez was the one that shot her in the foot but still, somehow Drake and several others continue to paint her out to be a liar.

Many listeners took the lyrics as Drake insinuating that Megan lied about getting shot while few chalked it up to wordplay about butt shots.

Within the hour Megan Thee Stallion caught wind of what was said and voiced her frustration.

Megan continued and seemingly took a shot at all the drama involving Kanye West and noted how quickly people suggested rallying around him to boycott Adidas.

‘Ready to boycott bout shoes and clothes but dog pile on a black woman when she say one of y’all homeboys abused her. And when the mf facts come out remember all y’all h** a** favorite rappers that stood behind a n**** that SHOT A FEMALE.’

‘People attack me y’all go up for it, I defend myself now I’m doing too much … every time it never ends and this did NOT happen until I came out and said I got shot … y’all don’t fwm okay cool f*** it bye.’

Tory Lanez is currently on house arrest but that didn’t stop him from indirectly reacting to the lyrics on Twitter.

Megan The Stallion’s lawyer Alex Spiro has now chimed in to condemn Drake’s wordplay with an official statement.

“Despite the irrefutable evidence that Megan was a victim of gun violence, the ignorant continue to support her attacker,” Spiro said in a statement shared with Complex.

Drake is a loyal branch of the J Prince family tree that is currently in a legal battle with Megan in her contract dispute with 1501 Entertainment. The connection clearly isn’t lost on Megan but soon lyrics and opinions won’t matter as the Tory Lanez trial is set to begin in just a few weeks.