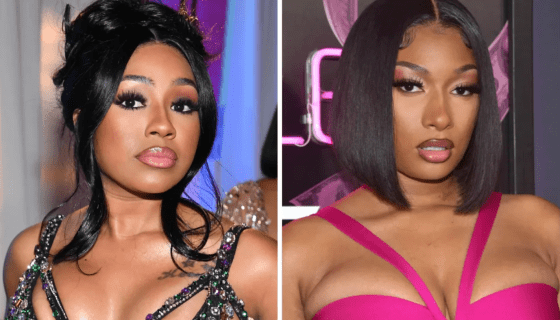 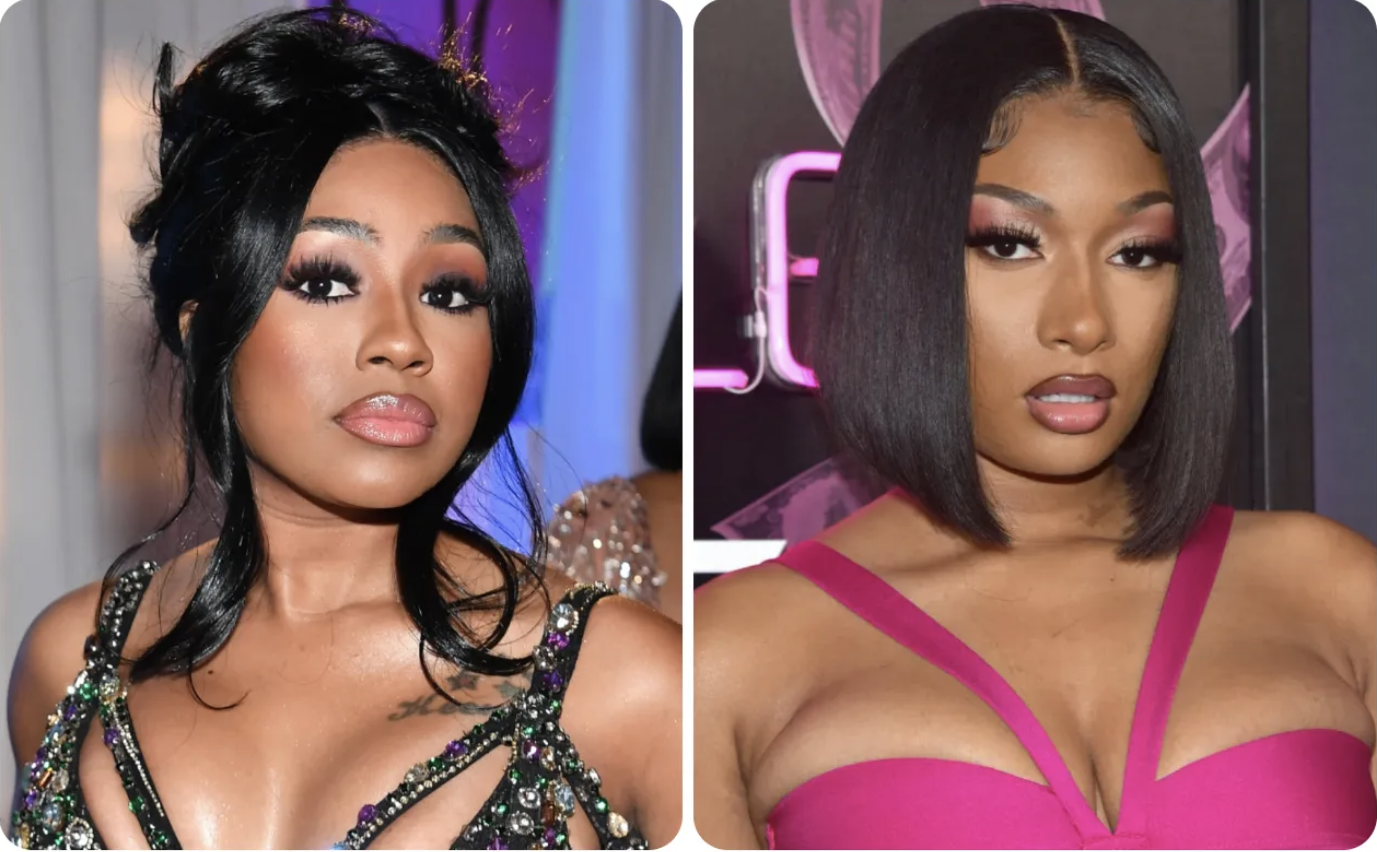 While on the promo run for her new album Traumazine, Megan Thee Stallion dropped by Yung Miami’s show Caresha, Please to talk fanbases instigating beef, new music and to shooting her shot at Miami. When it comes to female rap the fanbases go hard, if you have social you see just how hard they go every day. Often times they go so hard to the point they accidentally end up creating beef or amplifying existing beef between artists.

“I feel like, when you know one person got beef with another person, you wanna be loyal,” Yung Miami replied. “You wanna not really get into what they got going on because it’s like, if JT doesn’t f*ck with somebody, I don’t f*ck with you.” Megan steps in with “That’s different, that’s like your real friend.”

“If y’all got what y’all got goin’ on, it’s okay for me to like both of y’all,” said Miami. Megan added, “I feel like everybody—I feel like, this generation of girls, like, it’s kinda reminding me of how the girls were in the ’90s. I feel like the girls back then, like, they didn’t even—if they even weren’t on the song, they would still be at the video shoot, you know what I’m sayin’?”

Elsewhere in the interview, Megan Thee Stallion shoots her shot at Yung Miami after a very direct question asking if she liked girls. Megan countered with even more directness stating “I mean, I like what I like…I like you”. Never the one to be outdone Miami quickly responded with “You do? Would you **** me?”. Both laughed and shrugged it off before Caresha just had to ask who would be on top if they had sex.

This isn’t the first public flirt session between the two or the first one this year. This past July both were getting cozy confessing love for one another on Instagram. That still doesn’t come close to the two lip-locking after the BET Awards last year though.

You can watch the full episode of Megan Thee Stallion on Caresha, Please below.