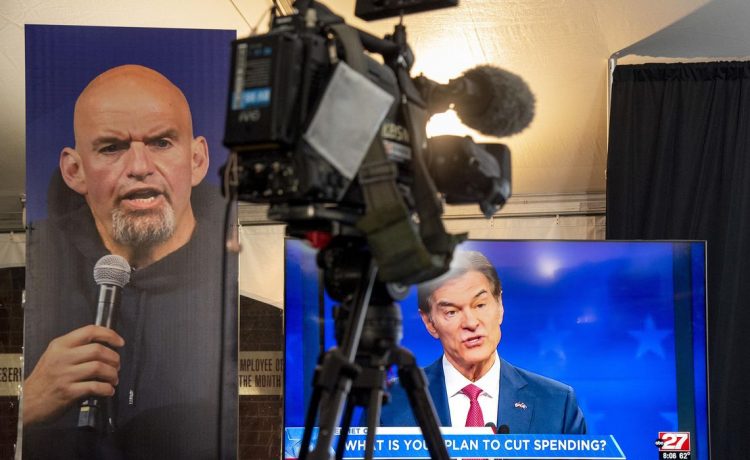 Mr. Oz has gained 5 points of support since September while Mr. Fetterman has gained 1, and 4% of voters remain undecided.

Mr. Fetterman held a polling lead through much of the race as he hammered Mr. Oz for recently moving to Pennsylvania after being a longtime New Jersey resident.

Yet the race has tightened amid concerns about Mr. Fetterman’s recovery from a stroke in the spring. The Democrat says he is healthy enough to serve but the situation required using captions for auditory processing issues.

The poll was conducted from Oct. 28-31 among 1,000 ver likely voters with a margin of error of 3 percentage points.