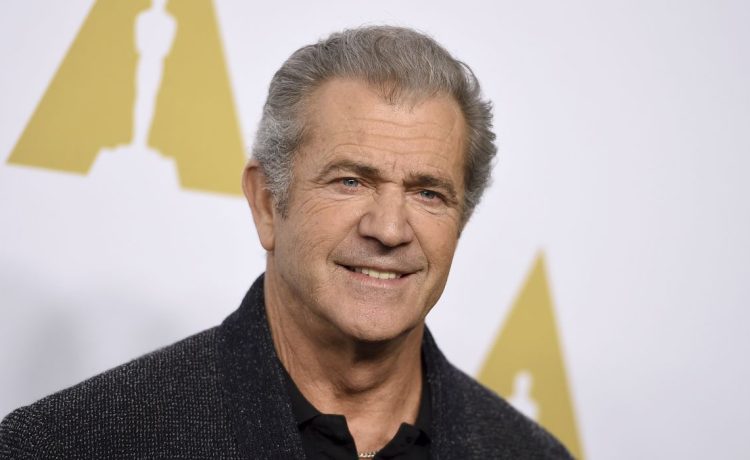 Mel Gibson will no longer be a co-grand marshal for New Orleans’ largest Mardi Gras parade after organizers said they received threats for originally including the actor.

Dan Kelly, president of Krewe de Endymion, said that it “received significant feedback” following Saturday’s announcement that Mr. Gibson would be part of the festivities, according to a statement provided to WWL-TV.

“Some of this commentary included threats that cause us great concern,” Mr. Kelly went on in the statement to the station.

A number of Jewish organizations, including the Anti-Defamation League, issued their own joint statement to WWL after Mr. Gibson was removed as co-grand marshal.

“Mel Gibson has a long history of making antisemitic, racist and misogynistic slurs. While the actor has made half-hearted attempts to apologize for his remarks over the years, there is still a great deal of pain associated with his name and deep wounds in the Jewish community from those controversies, which may never heal,” the statement read.

The actor rose to Hollywood fame for starring in films such as the “Lethal Weapon” series and “Braveheart.” He later directed “The Passion of the Christ,” which grossed over $600 million at the box office.

The first instance was when he directed antisemitic and sexist insults at Los Angeles County Sheriff’s deputies in 2006 after being pulled over for driving under the influence.

He also used the N-word and referenced rape to his former girlfriend Oksana Grigorieva in 2010. Mr. Gibson was investigated for domestic violence by the L.A. County Sheriff’s Office, but the investigation was discontinued when he pleaded no contest to a misdemeanor domestic battery charge.

The six Academy Award nominations Mr. Gibson received for directing 2016’s “Hacksaw Ridge” brought him back into Hollywood’s good graces, but the actor has not starred in highly successful films since then.