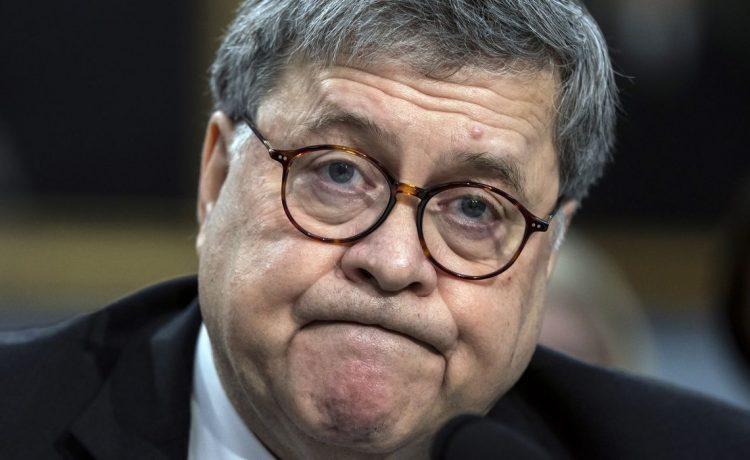 WASHINGTON — Justice Department officials who evaluated then-President Donald Trump’s actions during the Russia investigation concluded that nothing he did, including firing the FBI director, rose to the level of obstruction of justice and that there was no precedent for a prosecution, according to a memo released Wednesday.

The nine-page memo, prepared for then-Attorney General William Barr by a pair of senior Justice Department officials, offered a legal analysis on whether Trump had criminally obstructed an investigation into potential ties between Russia and his 2016 presidential campaign. Barr agreed with the conclusions of the March 24, 2019, memo and announced to Congress that same day that he had concluded that Trump’s conduct did not break the law.

Though that decision has been well-documented, the newly disclosed memo offers additional details about how two of the department’s senior-most leaders arrived at their decision to clear Trump of obstruction even though special counsel Robert Mueller had pointedly declined to do so. It shows how the officials, Ed O’Callaghan and Steven Engel, were unpersuaded that any of Trump’s actions were intended to illegally derail the investigation.

The department released the memo on Wednesday following an appeals court ruling from last week that said the document had been improperly withheld from a government watchdog group that had sued for it.