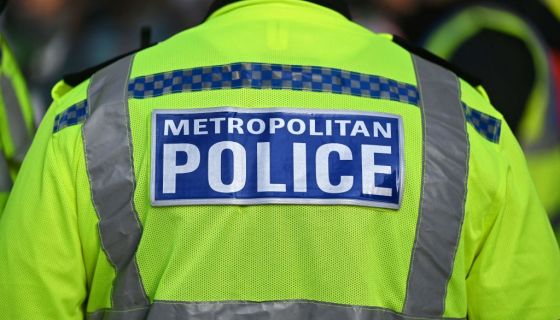 Officials haven’t yet released surveillance and bodycam footage of what happened to Tyre Nichols, but Memphis police quickly firing the officers involved confirmed the worst suspicions. 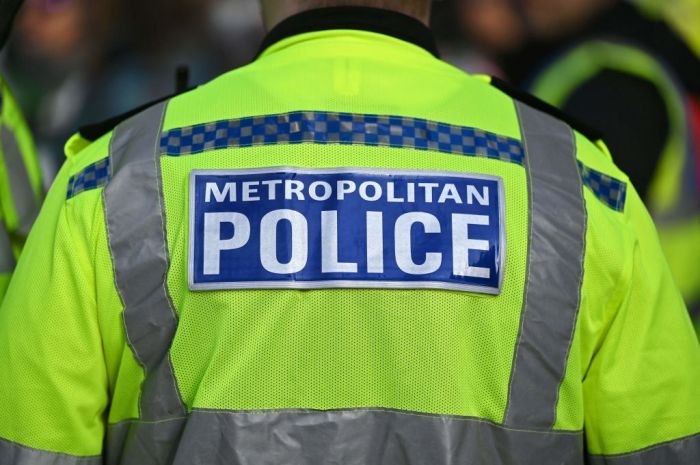 WREG reports that after an internal investigation, Memphis Police Department fired five cops accused of brutally beating Nichols to death. Swift terminations are better than a paid vacation, but they still aren’t justice for Tyre or preventing another senseless death like his.

Reminiscent of the Rodney King beating, what started as a simple traffic stop for “reckless driving” on Jan. 7 left Nichols severely beaten and bloody. St. Francis Hospital admitted the 29-year-old in critical condition. He complained of shortness of breath in addition to a broken neck, going into cardiac arrest, and other medical issues from the assault. Nichols died from his injuries three days later, on Jan. 10.

Earlier this week, BOSSIP reported that the officers were notified about “impending immediate action.” Based on the pictures of Nichols after the attack, termination should be just the beginning of consequences for these cowardly cops.

“The Memphis Police Department has concluded its administrative investigation into the tragic death of Mr. Tyre Nichols. After a thorough review of the circumstances surrounding this incident, we have determined that five (5) MPD officers violated multiple department policies, including excessive use of force, duty to intervene, and duty to render aid,” Memphis Police Chief Cerelyn “CJ” Davis announced.

Like the case of Freddie Gray’s tragic death at the hands of Baltimore police, the boys in blue abusing their power were also Black. Cases like this emphasize that reform and training can’t fix this deadly system of legalized gangs. Memphis PD identified the officers as Tadarrius Bean, Demetrius Haley, Emmitt Martin III, Desmond Mills Jr., and Justin Smith.

It is still unclear what role each of the men played that night, but the city announced that video footage would soon be available to the public.

The Shelby County District Attorney’s Office pledged transparency while investigating the officers’ use of force with the Tennessee Bureau of Investigation. The FBI and Justice Department also launched a joint civil rights investigation.

According to Nichols’ loved ones, he was a family man and had never been in trouble. The FedEx worker loved helping people, skateboarding, and being a young father. He leaves behind a 4-year-old son. Nichols’ family hired civil rights attorneys Ben Crump and Antonio Romanucci to represent them in this heartbreaking case.

“The family of Nichols says that police brutalized him to the point of being unrecognizable. The family and their attorneys will hold a news conference on Monday after they view footage from Nichols’ death,” said a press release from Crump’s firm.

“We ill join Tyre’s family in supporting the Department’s decision to terminate the five five officers who brutalized him, ultimately causing his death. This is the first step tiwards achieving justice for Tyre and his family. They must also be held accountable for robbing this man of hsi life and his son of a father,” the statement continued.

Real justice looks like Tyre Nichols surviving a traffic stop to see his son again. It looks like a world where traffic stops are about enforcing safety rather than mob violence. As long as police departments across the U.S. enable the violence that savagely ended Nichols’ young life, we’re nowhere near actual justice.