The Great Days > News > Mexican national gets 9 years in prison for drug trafficking in U.S.
News

Mexican national gets 9 years in prison for drug trafficking in U.S. 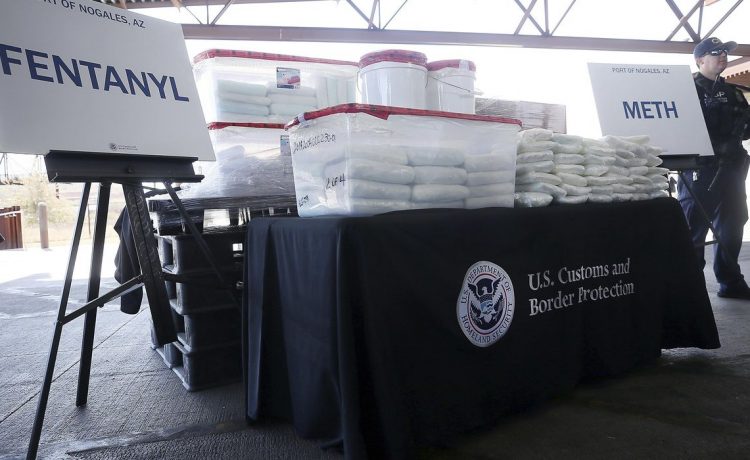 A Mexican national was sentenced Friday to nine years in federal prison for trafficking the largest amounts of methamphetamine and fentanyl seized by U.S. authorities in 2021 and 2022.

The Office of the U.S. Attorney for the Southern District of California said Carlos Martin Quintana-Arias had pleaded guilty to transporting 17,584 pounds of meth and 388 pounds of fentanyl — both seized by Customs and Border Protection officers from his commercial tractor-trailer.

The drugs were intercepted when Quintana-Arias was attempting to cross into the U.S. at the Otay Mesa Port of Entry in San Diego on Nov. 18, 2021.

“This was a brazen attempt to smuggle a record amount of deadly narcotics into our country, and as this sentencing reflects, those persons looking to make a quick profit from narcotics smuggling will be vigorously investigated and prosecuted,” said Chad Plantz, the special agent in charge of Homeland Security Investigations office in San Diego.

Anne Maricich, the acting director for CBP’s San Diego office, said the San Diego and Imperial Valley ports of entry account for 61% of all the fentanyl seized by border authorities.