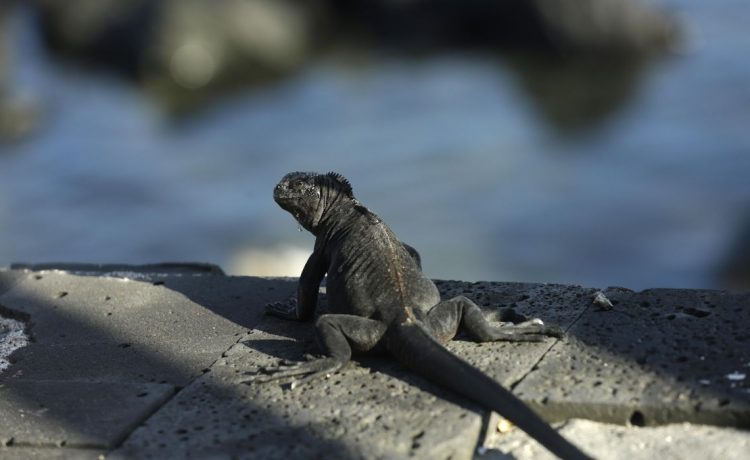 Miami Beach, Florida, mulled bounties on iguanas at a city meeting in an attempt to pare down the population of the invasive reptile species.

The rampant iguanas are leaving mounds of their droppings everywhere, and have dug up the home structures and seawalls of the city’s residents. Now, some officials want a bounty put on them.

“I don’t know — dead or alive. But if we pay per iguana we’re going to get more iguanas. People are going to go out and hunt them for money,” Miami Beach Commissioner Kristen Gonzalez said at the meeting on Wednesday, according to WPLG-TV, a Miami ABC affiliate.

“I think that’s the better use of our money than hiring some guy with a raccoon cap, five guys with raccoon caps, that are gonna go around to the public properties — they’re not going to go on private properties,” Ms. Gonzalez said at the meeting, according to the New York Post.

Some Miami Beach residents have endorsed the idea.

“I actually found a huge, dead iguana in my pool the other day. It was massive,” Ms. Gonzalez said, according to the New York Post.

Another resident mentioned her seawalls had already been damaged by the lizards, and that she had had to rebuild them.

“Something more needs to be done,” Barbara Benis told WPLG-TV.