Michael B. Jordan Tackles Directing While Starring In Creed III 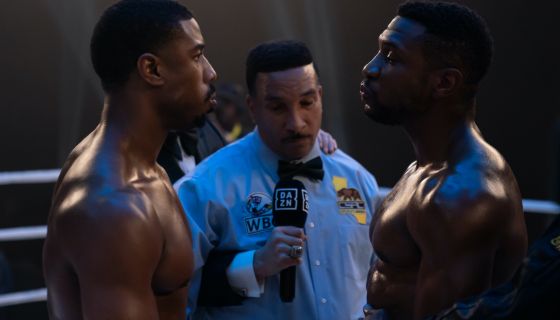 As both the star and director (first time at that!) of ‘Creed III’, Michael B. Jordan may have been facing the BIGGEST fight of his life. 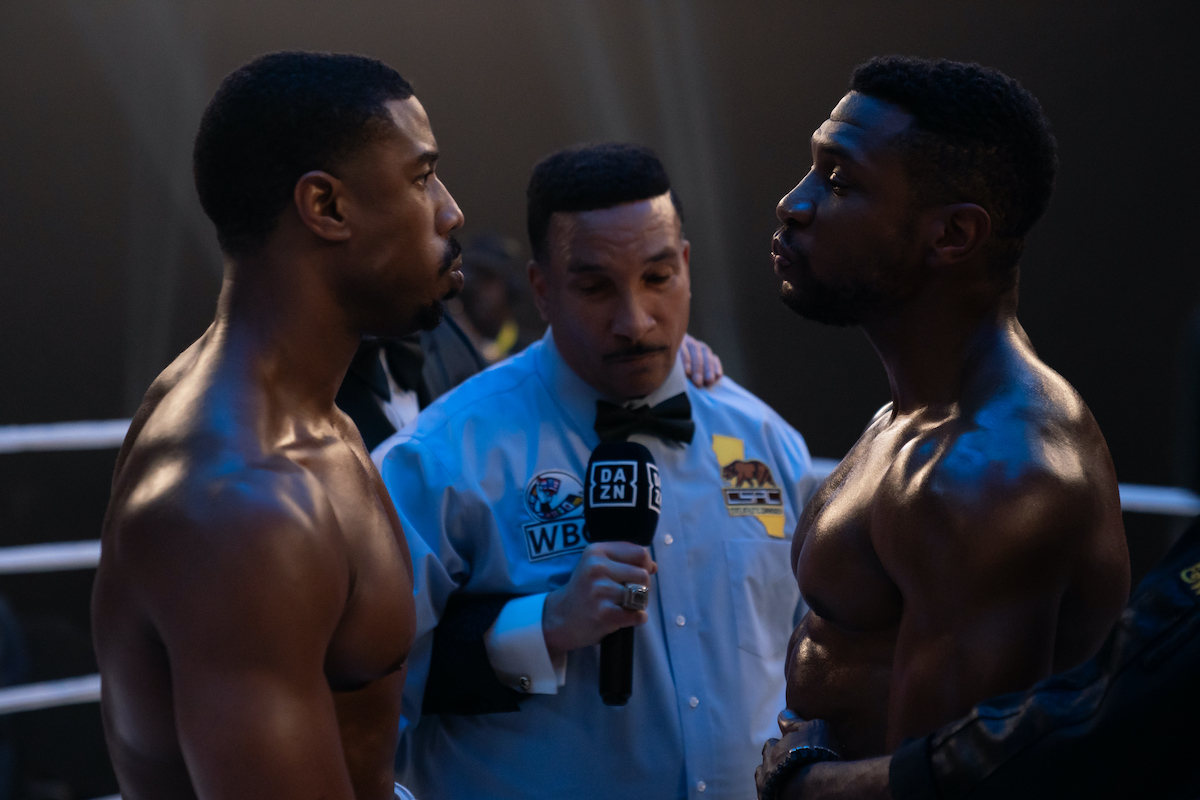 Adonis Collides With Somone From His Past In ‘CREED III’ Trailer

Pardon the fight pun, we couldn’t resist! We’re just so excited that the ‘Creed III’ Trailer is finally here.

Here’s a synopsis of the latest installment of the hit franchise:

After dominating the boxing world, Adonis Creed (Michael B. Jordan) has been thriving in both his career and family life. When a childhood friend and former boxing prodigy, Damian (Jonathan Majors), resurfaces after serving a long sentence in prison, he is eager to prove that he deserves his shot in the ring. The face-off between former friends is more than just a fight. To settle the score, Adonis must put his future on the line to battle Damian – a fighter who has nothing to lose.

Check it out below:

Did you guys peep that one of our faves from “All-American,” Spence Moore II is playing young Damian? The actor who plays a young Adonis, Thaddeus J. Mixson plays one of the kids on “Reasonable Doubt.”

We’re also excited because Dreamville is doing the soundtrack for ‘Creed III’. Which artists do you think will deliver the best songs for the film?

‘Creed III’ is the third installment in the successful franchise and is Michael B. Jordan’s directorial debut. BOSSIP was present for a press conference with Michael B. Jordan Monday and we asked him what he did to prepare mentally and emotionally for this new challenge. 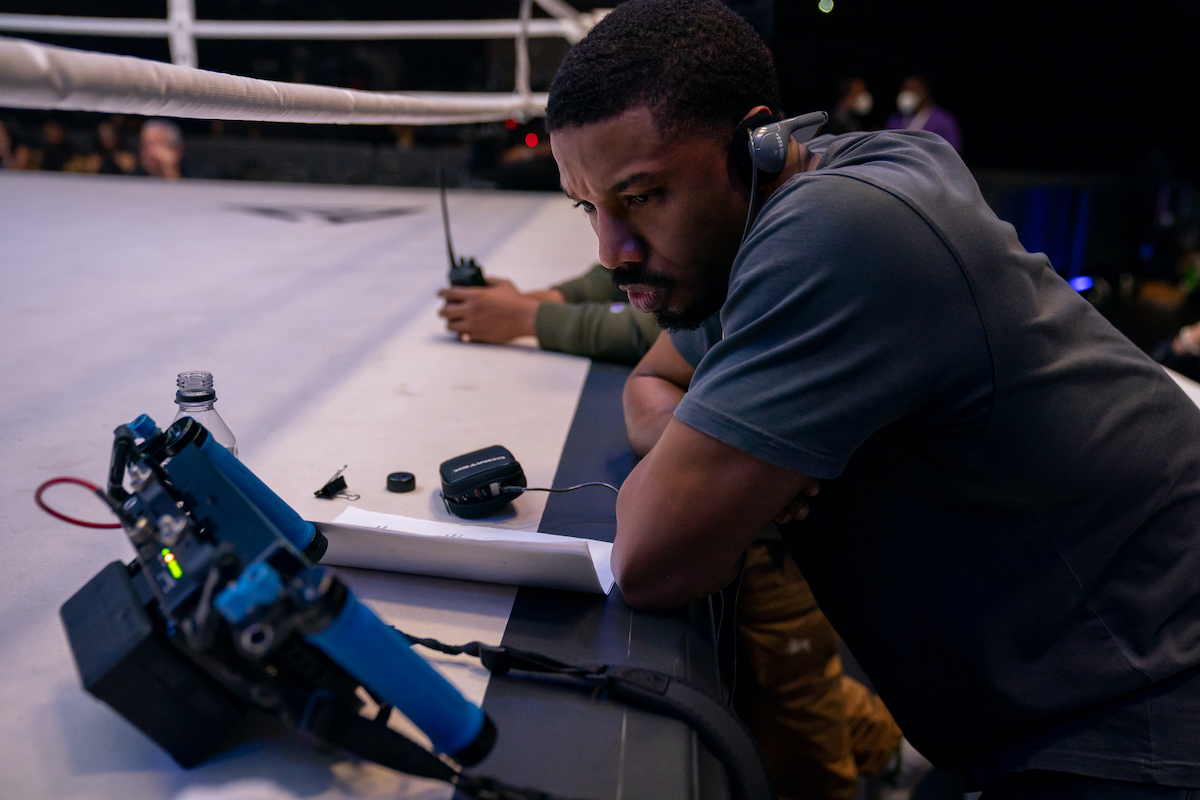 “[I was] Holding on for dear life!” Jordan told BOSSIP. “No, it was, uh, I feel like coming out of lockdown, quarantine, you know, this is where a lot of this pre-production and prep was going on.”

“So it was a lot of stuff going on in the world and, you know, that was my escape, a lot of times was just diving into this world and creating this story. Mentally for me, there was nothing I could do to prepare myself for this. Anything I thought I was doing, it was not enough. So the meditation: very helpful. You know, I think meditating was really important for me. Just talking to a lot of directors that have been through this before, really gave me as close of an idea as what the experiences were gonna be, without going through it myself. So I leaned on those conversations and that advice.”

“Just got finished working with Denzel, you know, right before this project. So I had that wisdom, you know, and support that was there. So it really helped me out a lot during prep. So I think mentally for me, just taking it a day at a time, but at the same time always planning, you know, 10 steps ahead.”

“So it was, whatever you can do in the moment to feel better, you know what I’m saying? And help cope and also prepare yourself for the day ahead and the weeks ahead. That’s what you kind of gotta do.”

It definitely sounds like it was a tough process but we’re so excited to see the final product. Congratulations to Michael B. Jordan for working hard to build on his skill set. He has such a bright future ahead. We’re super proud of him for all that he’s done in front of and behind the cameras. This man is all about equity and inclusivity in every form. He had an ASL interpreter doing sign language at the press conference.