The Great Days > News > Michael Clark, soldier who fought in Iraq and Afghanistan, killed by lightning strike in Georgia
News

Michael Clark, soldier who fought in Iraq and Afghanistan, killed by lightning strike in Georgia 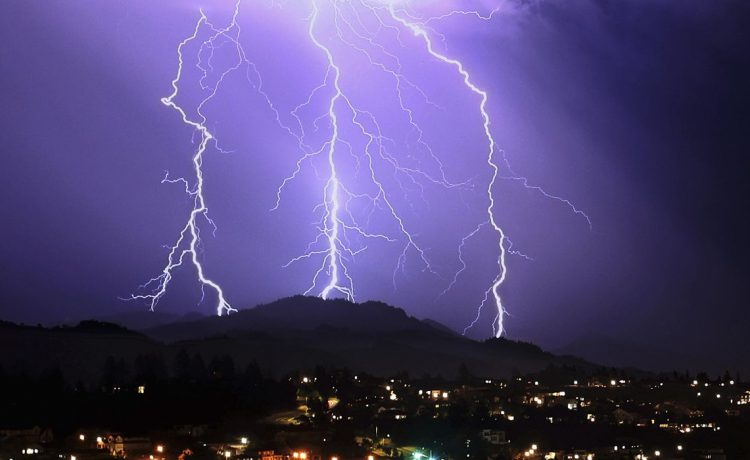 A senior soldier killed by a lightning strike that also injured eight others this week during training at Fort Gordon in Georgia was remembered as a loving husband and father who deeply loved his country.

Sgt. 1st Class Michael D. Clark was an Army Reserve surgical technician assigned to the 933rd Forward Resuscitative Surgical Company when he was killed on Wednesday. The unit was attending its annual training meant to prepare medical units for military operations.

“His leadership, knowledge, experience, and love for his fellow soldiers were immeasurable. Sgt. 1st Class Clark’s smile and laughter were infectious and always brought joy to everyone around him,” Maj. Stephen W. Reinhart, his commander, said in a statement. “This especially hurts because not only was Sgt. 1st Class Clark one of my soldiers, he was my friend and brother.”

The injured soldiers were taken to Dwight D. Eisenhower Army Medical Center on Fort Gordon for medical care. Army officials said seven remain there in good condition while one has been treated and released.

Sgt. Clark, 41, was a native of Springfield, Mass. He deployed four times to Iraq and Afghanistan and spent more than two decades in the Army Reserve and on active duty, officials said.