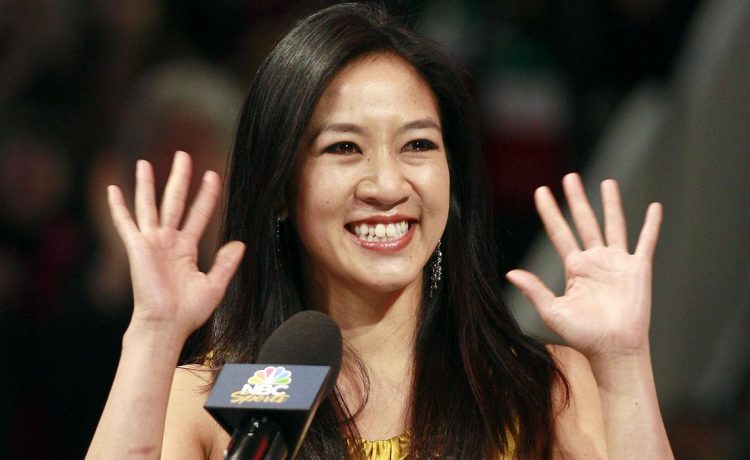 The Senate has confirmed former Olympic figure skater Michelle Kwan as the U.S. ambassador to Belize, a central American country.

Ms. Kwan glided to confirmation on a voice vote on Thursday.

The 42-year-old won a silver medal in the 1998 Winter Games and bronze in 2002 on top of five world championships, making her one of the most recognizable U.S. figure skaters.

Off the ice, she earned a master’s degree from Tufts University’s Fletcher School of Law and Diplomacy and served as a public diplomacy ambassador during the Bush and Obama administrations. She also worked on Hillary Clinton’s 2016 presidential campaign and President Biden’s 2020 campaign, putting her in contention for the ambassador post.

“Kwan’s extensive work experience at the U.S. State Department in public diplomacy and youth outreach and her work with non-profit organizations combined with her strong management and business skills make her a well-qualified candidate to be the U.S. Ambassador to Belize,” the State Department said.

Belize is a small country of just over 400,000 people that borders Mexico, Guatemala and the Caribbean Sea.

Ms. Kwan said she would be honored to serve the U.S. in Belize after Mr. Biden nominated her in December.

“Belize is full of incredible history and culture, and has been a tremendous partner to the United States,” Ms. Kwan said. “I look forward to working with the Belizean government on economic issues, to put an end to this pandemic, and to address the root causes of migration.”