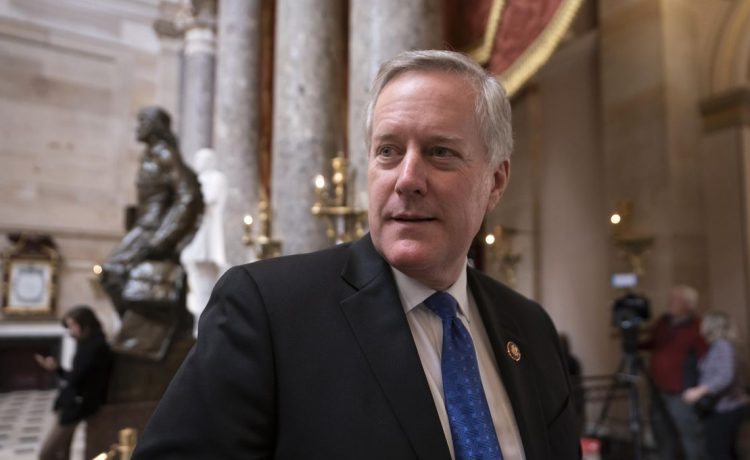 Former President Donald Trump’s chief of staff Mick Mulvaney said his ex-boss may have too much baggage to win another presidential election if he decides to run in 2024.

Mr. Mulvaney, who held a variety of roles in the Trump White House, said Mr. Trump’s chances to get support for a 2024 presidential bid are becoming tarnished by the revelations presented by the Jan. 6 committee investigating the 2021 Capitol riot.

“Is it worth it right now to continue to support Donald Trump in another election when I can vote for Ron Desantis, Mike Pence, Tim Scott, Mike Pompeo, Nikki Haley, and get pretty much the same policies and spirit of fighting for the middle class and the good things you saw with Donald Trump without all the baggage? I think that’s the fallout from these hearings,” Mr. Mulvaney told CBS News.

Mr. Mulvaney added that the Jan. 6 hearings encourage Mr. Trump to make another run for the White House, despite the negatives they could bring.

“If anything it makes it more likely that he will seek the nomination. He’ll look at that race as an opportunity to clear his name, fight back,” Mr. Mulvaney said.

Mr. Mulvaney, who was Mr. Trump’s third chief of staff, previously referred to former White House staffer Cassidy Hutchinson’s testimony before the committee as “explosive stuff” against the former president.

Ms. Hutchinson alleged Mr. Trump had a violent temperament in the White House that resulted in him once throwing his lunch against a wall and getting into a physical confrontation with the driver of the presidential limousine when he was refused to be taken to the U.S. Capitol on the day of the riot.

Mr. Trump and other witnesses of those alleged incidents have denied such occurrences.

The committee’s next hearing will be Tuesday, with a focus on the rise of right-wing violent extremist groups. It will be led by Democratic Reps. Jamie Raskin of Maryland and Stephanie Murphy of Florida.