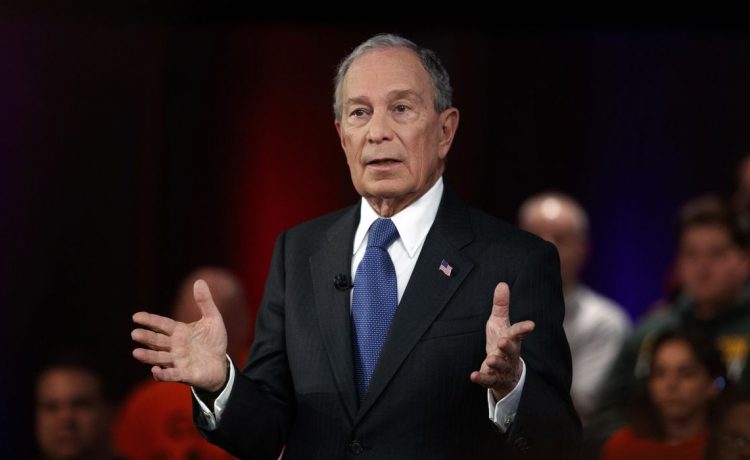 The Pentagon’s Defense Innovation Board held its first meeting Monday under the leadership of Chairman Michael R. Bloomberg, a media tycoon, former mayor of New York City and ex-presidential candidate.

The board, established in 2016, is an advisory panel comprised of former military and government figures, academics and technology experts. Pentagon officials said it is charged with providing the Defense Department with expertise on ways to give it an edge in technology and innovation.

“The Defense Innovation Board plays a crucial role in leveraging expertise from the private sector to give the department an edge in technology and innovation,” the Pentagon said in a statement.

Along with Mr. Bloomberg, members of the DIB include former U.S. Rep. Mac Thornberry, a Texas Republican and past chairman of the House Armed Services Committee; retired Navy Adm. Michael Mullen, a former chairman of the Joint Chiefs of Staff; William Roper, former assistant secretary of the Air Force for Acquisition, Technology and Logistics, among others.

“Secretary (of Defense Lloyd) Austin has charged the board with providing independent expert advice on how the Department can leverage the innovation, technology, talent, and best practices from the commercial sector and build a culture of innovation and experimentation in” the Department of Defense, the Pentagon said.