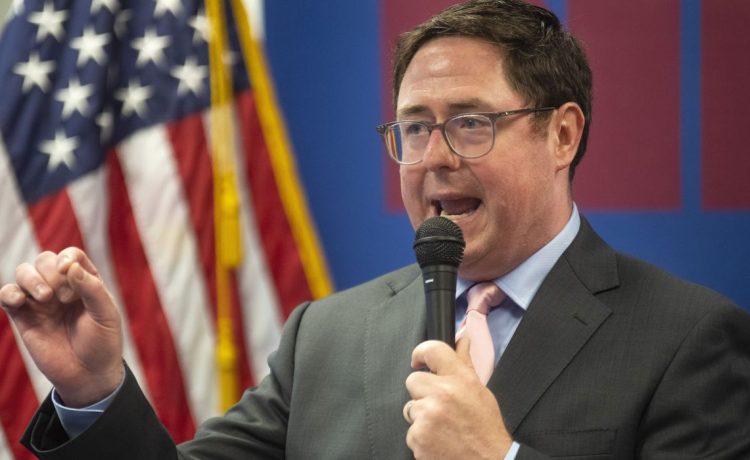 Fortenberry resigned from Congress in March after he was found guilty of lying to the FBI about an illegal campaign donation.

He was sentenced to two years probation on Tuesday, hours before Mr. Flood’s victory.

Mr. Flood will be sworn in immediately to fill the rest of Mr. Fortenberry’s term, which ends in January. His arrival in the U.S. House will decrease the Democratic majority from five seats to four seats.

Mr. Flood and Ms. Pansing-Brooks will face off again in November to represent the district for the full two-year term.