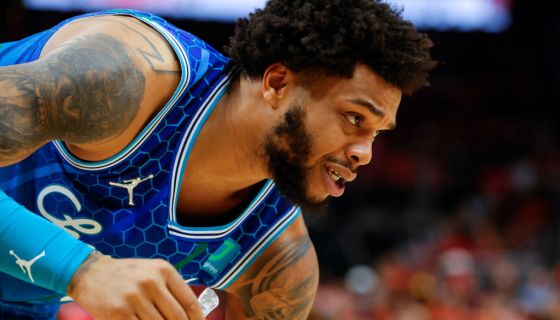 Miles Bridges’ wife Mychelle Johnson posts pictures of her injuries after allegedly being attacked by the NBA star, sons describe what they saw. 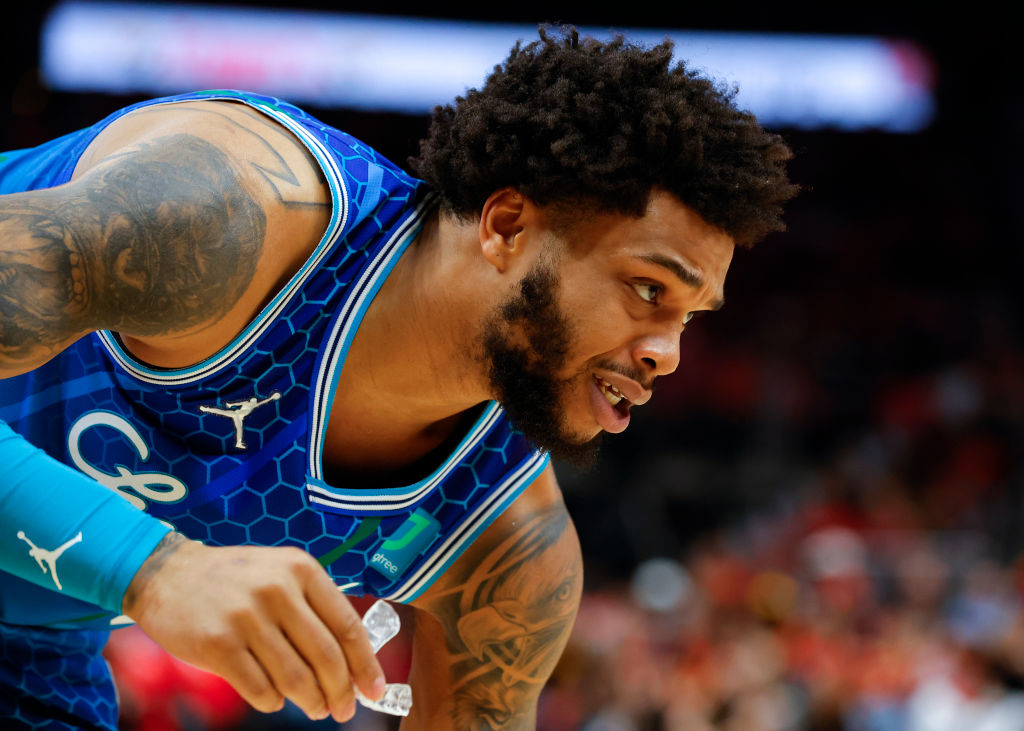 Earlier this week, when Miles Bridges was arrested for felony domestic violence, the details weren’t readily available and it felt as if it was quickly glanced over. Bridges immediately bailed himself out and went on about his day.

The timing for this lined up perfectly with free agency, days in which Miles was expected to receive a major payday. Yesterday, Miles’ wife Mychelle Johnson decided to break her silence and speak up about the violence she endured.

Miles Bridges’ wife posts disturbing images from the attack, and their children speak about what they saw

According to TMZ, the woman involved in the domestic violence encounter was not named, but now, the mother of Miles’ two children is speaking out. Mychelle Johson shared images of her injuries, revealing she sustained a fractured nose and wrist and also has a serious concussion.

“I hate that it has come to this but I can’t be silent anymore,” Mychelle wrote. “I’ve allowed someone to destroy my home, abuse me in every way possible and traumatize our kids for life.”

Johnson claims an argument led to the attack, but under no circumstance is abuse okay. Late last night, a video surfaced on Twitter of the children allegedly explaining what they witnessed during the attack.