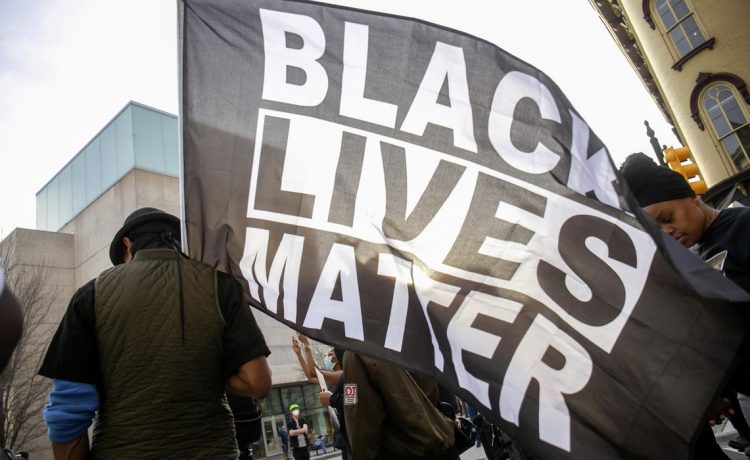 A Trump supporter in Minnesota who claimed that Black Lives Matter activists had burned his camper and cars in 2020 is now accused of staging the arson for insurance money.

“In reality, Molla started his own property on fire and spray painted the graffiti on his own garage”, according to court documents cited by the Office of the U.S. Attorney for the District of Minnesota.

In late September 2020, Mr. Molla alleged that he saw three people with matches on his lawn and found his camper and nearby vehicles burning after he chased them away.

The blaze jumped to a garage, which had been spray-painted with “BLM” and “Biden 2020,” among other graffiti.

Mr. Molla said he had been targeted for displaying a Trump 2020 flag, which also was burned during the arson.

His narrative, however, didn’t stand up to scrutiny. In total, Mr. Molla “submitted more than $300,000 in fraudulent insurance claims, and he received approximately $61,000,” according to Minnesota’s U.S. attorney.

After his insurance company denied some of his claims, Mr. Molla filed a written complaint and threatened legal action. He did get some cash from the internet, having received more that $17,000 from donors on GoFundMe.