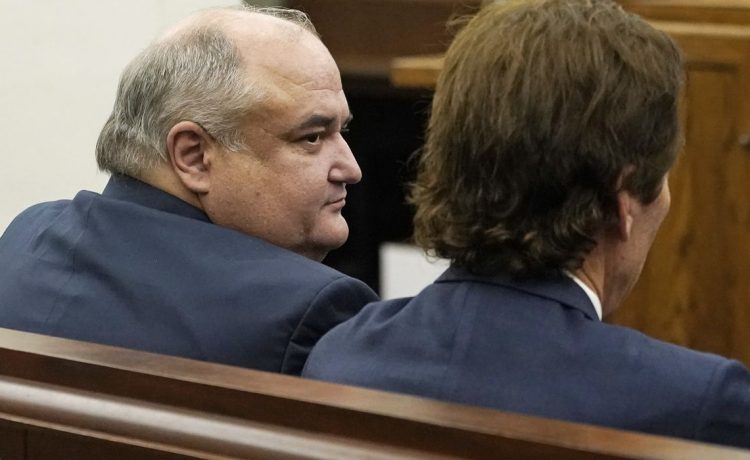 The former director of the Mississippi Department of Human Services, John Davis, has pleaded guilty to state and federal charges of conspiracy and defrauding the government.

He then directed said organizations to award contracts to individuals and entities for services that were never rendered to the state. Furthermore, payments were disbursed at the beginning of the contract periods, regardless of whether or not services had been or would be provided.

Other figures entangled in the scandal were former pro wrestler and minister Ted DiBiase and former Mississippi Governor Phil Bryant, who appointed Davis to his position.

The state charges included five counts of conspiracy and 13 counts of fraud against the government.

The charges pertain mostly to money given to Mr. DiBiase’s son, and a purported friend of Davis, Brett DiBiase.

Money spent on the younger Mr. DiBiase include $160,000 for drug rehabilitation in Malibu, California; a $250,000 salary for a job he was not qualified to do; $48,000 for him to teach Department of Human Services employees how to identify possible drug use by people seeking help from the agency; $8,000 for him to stay at an upscale hotel in New Orleans; and more than $1,000 for first-class airfare for Davis to fly to Malibu to see Brett DiBiase.

The co-conspirators named in the federal conspiracy charge against Davis are not named, but they consisted of two executive directors of nonprofit organizations, one owner of two companies, and a resident of Hinds County where the state capital Jackson is located.

In 2018, one of the nonprofits funneled almost $498,000 to one of the companies. The next day, that company created a contract with the second company for $1.1 million to develop a program to help inner-city youth.

The nonprofit organization would later pay $700,000 to the second company.