Money launderer for Mexican cartel gets 15 years in U.S. prison 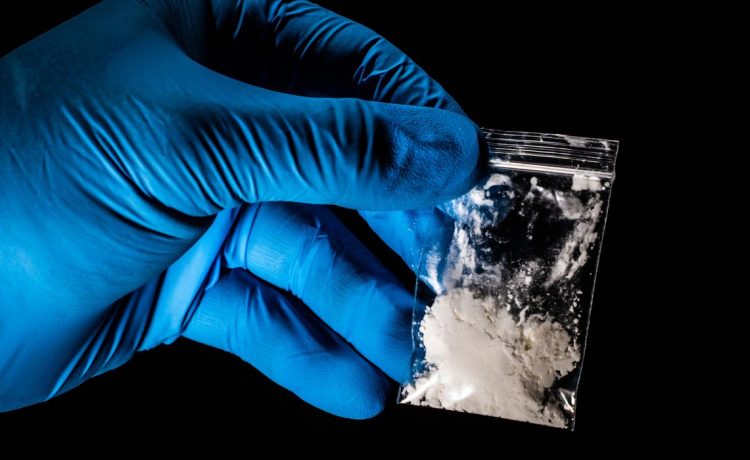 A money launderer for the Sinaloa cartel was sentenced Friday to more than 15 years in a U.S. prison for handling the Mexican criminal organization’s drug proceeds, federal prosecutors said.

The Office for the U.S. Attorney for the Southern District of California said Juan Manuel Alvarez-Inzunza, 41, regularly orchestrated the collection and reallocation of millions of dollars of drug money made in the U.S. at the behest of the cartel’s top brass, including Ismael “El Mayo” Zambada and Joaquin “El Chapo” Guzman.

Alvarez-Inzunza, a practicing attorney, worked with associates in Colombia to launder drug revenue made in New York, Boston and Chicago, and then transfer the money to the cartel in Mexico and Central America.

Prosecutors said the case against Alvarez-Inzunza began being built in 2013, when agents with Homeland Security Investigations intercepted communications between him and high-ranking cartel members about moving drug proceeds.

Agents seized more than $4 million before it could leave the country.

Mexican authorities arrested Alvarez-Inzunza in the state of Oaxaca in March 2016. He was extradited in May to the U.S., where he pleaded guilty to one count of conspiracy to launder monetary instruments.

“Large-scale drug cartels in Mexico can only survive by manipulating the international financial system to transfer the proceeds of their drug sales out of the United States,” U.S. Attorney Randy Grossman said in a press release. “[This] sentence sends a message to global money launderers that they are not safe, wherever they may reside.”

The Sinaloa cartel and the Jalisco New Generation cartel are regularly cited by federal authorities as primary distributors of the synthetic opioid fentanyl in the U.S.

Synthetic opioids are the main driver of overdose deaths in the nation, according to the Centers for Disease Control and Prevention.