Monica Hosts Star-Studded ‘I Wanna Dance With Somebody’ Event 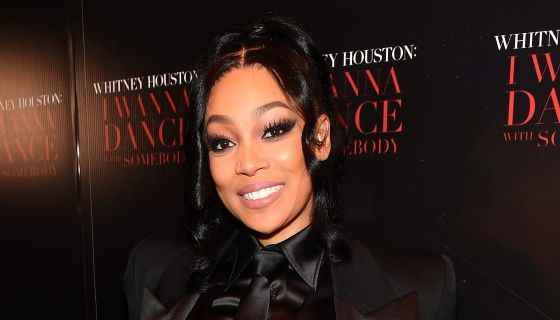 The greaaatest goon of allllll 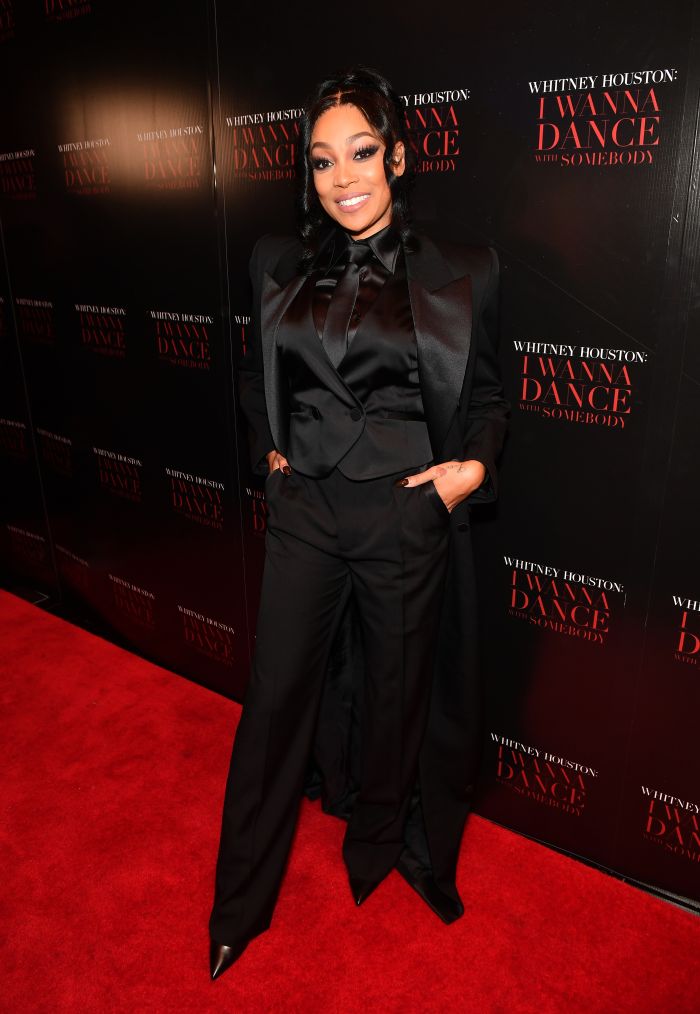 The stars were out at the I Wanna Dance With Somebody screening event in Atlanta hosted by Monica who paid tribute to ‘The Voice’ Whitney Houston while introducing the buzzy biopic to a packed theater. 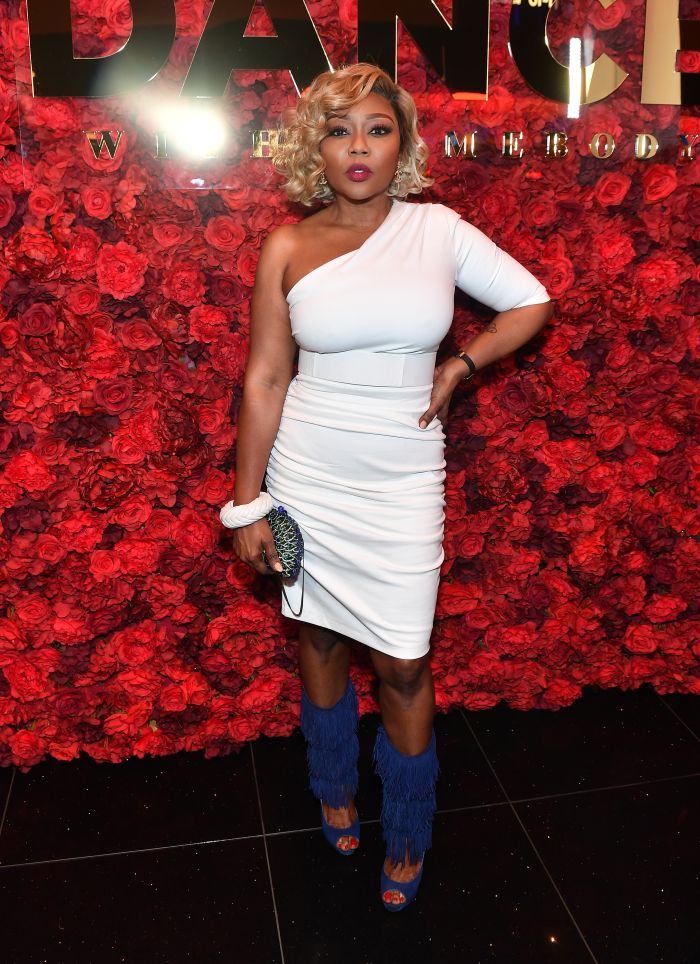 Peep all of the selects from the screening below:

There were beautiful gowns and stunning slays from many of our faves, especially Fantasia who did not come to play!

‘Tasia stunned in KRIE with luxurious Alexis Bittar earrings that sent the fashion girlies into a frenzy.

Directed by Kasi Lemmons, written by Oscar-nominee Anthony McCarten, and produced by legendary music executive Clive Davis, I Wanna Dance With Somebody is the triumphant celebration of Whitney Houston starring BAFTA Award-winner Naomi Ackie as the iconic songstress in a no-holds-barred portrait of the complex and multifaceted woman behind The Voice.

From New Jersey choir girl to one of the best-selling and most awarded recording artists of all time, audiences can expect an inspirational, emotional, and poignant journey through Houston’s trailblazing life and career with show-stopping performances and a soundtrack of the icon’s most beloved hits as you’ve never heard them before.

“She’s been elevated in my life for so long that it felt like an impossible thing to achieve at times,” said Ackie in an interview with PEOPLE. “But so many people told me the same thing: If I wasn’t scared and nervous, they’d think something was wrong with me. … The biggest challenge was letting my fear of the magnitude of this task take a back seat. Nothing good comes from sitting in fear for too long.”

I Wanna Dance With Somebody opens in theaters December 21, 2022.