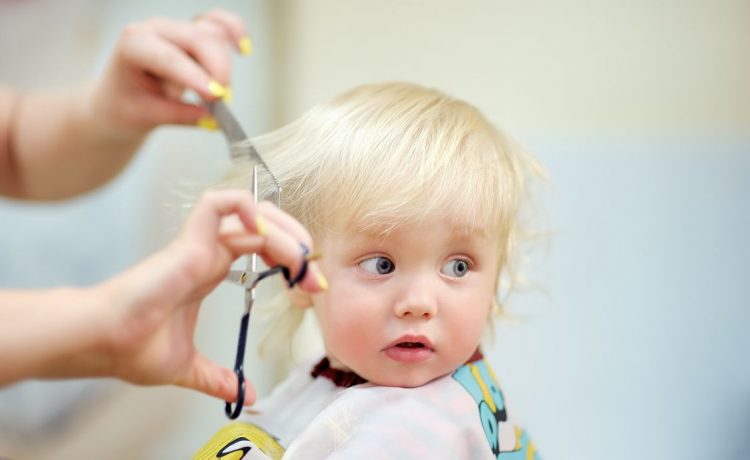 If you’re a kid with poofy blond hair that won’t stay flat when you brush it, a new study says you could have a rare case of “Uncombable Hair Syndrome.”

Published Wednesday in JAMA Dermatology, the study is a genetic analysis of all 107 known cases of the “rare hair shaft anomaly that manifests during infancy and is characterized by dry, frizzy and wiry hair that cannot be combed flat.”

According to the study, the syndrome known as “spun glass hair syndrome,” linked to a recessive gene, usually occurs in pale-skinned children with “light-colored, shiny hair that stands out from the scalp” at right angles.

Diminishing with age and often disappearing by adulthood, the syndrome appears when hairs form on the head in a distorted cross-section instead of the usual round or oval shapes.

The international study confirms that mutations in the PADI3 gene, an enzyme that modulates hair structure proteins, are the most common cause of uncombable hair.

Dr. Regina C. Betz, the study’s lead researcher, said parents worried about the syndrome should take their children to a dermatologist or human geneticist for testing.

“With ordinary frizzy hair, you do not find mutations in the three genes for UHS, and it looks different,” Dr. Betz said in an email. “UHS hair is mostly blond, and if you look at the photographs, it stands up from the scalp.”

The professor at the University of Bonn’s Institute of Human Genetics added that a diagnosis can help reassure sufferers who “get comments every time they are on the street” or “in the supermarket.”