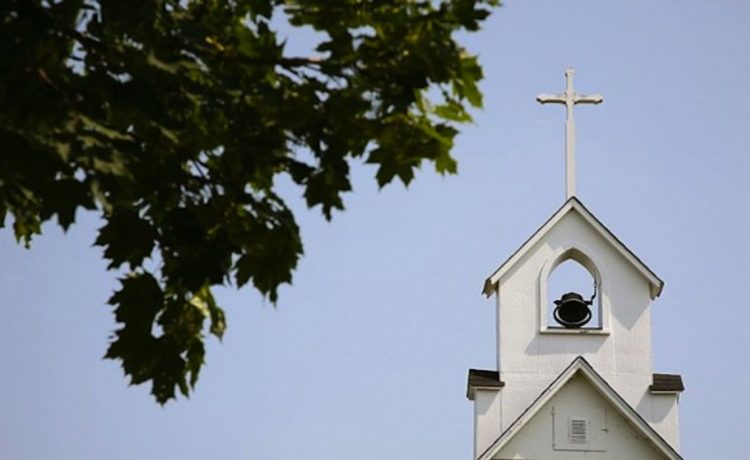 Religious adults who attend worship services more than once a week are happier, have higher levels of “life meaning” and say they are more sexually satisfied in their marriages than those who minimally participate in faith activities or avoid religion entirely, according to a new study.

Those who engage in “home-centered religious practices” such as individual daily prayer, corporate prayer as a family, reading Scriptures and engaging in religious conversations two to three times a week are more likely to report high levels of “life meaning,” happiness and emotional closeness in marriage, according to the study from the Wheatley Institute at Brigham Young University in Provo, Utah.

So-called home worshippers account for 11% of those surveyed in the U.S. for the 2018 Global Faith and Families Survey (GFFS).

“When we first collected this data, it was a large undertaking to get to the data collection in 11 countries and over 16,000 individuals,” Mr. Carroll said in a telephone interview. “So we continue to take deeper looks at it.”

Among the findings, the analysts said husbands and wives who regularly attend worship services and practice their faith at home are twice as likely to report high levels of sexual satisfaction and “high relationship quality” than those who attend services once a week or have nominal or no religious involvement.

The Wheatley study showing a strong correlation between religious practice and personal fulfillment comes amid other reports on changes in religious activity in the United States and abroad.

The Pew Research Center recently predicted that Christians could become a minority religion in the U.S. by 2070 if present trends toward secularization continue. The Gallup polling organization said Friday that the percentage of Americans who say they have no faith has “plateaued” over the past five years.

Meanwhile, the United Kingdom’s Office of National Statistics reported last month a rise in secularism in Great Britain and Wales, which have seen a decline in Christian affiliation. Archbishop of York Stephen Cottrell told The Associated Press that “we have left behind the era when many people almost automatically identified as Christian.”

Mr. Carroll said it’s “surprising” that some researchers assessing religious affiliation do not separate out the more religiously involved from those for whom faith is a casual practice.

He said those contemplating more spiritual involvement in the new year may be onto something: “Our data says to those people [that] those efforts are worth it. I think engaging in home religious practice takes real intentional effort, and sometimes can feel like a bit of a challenge for parents or for couples.”