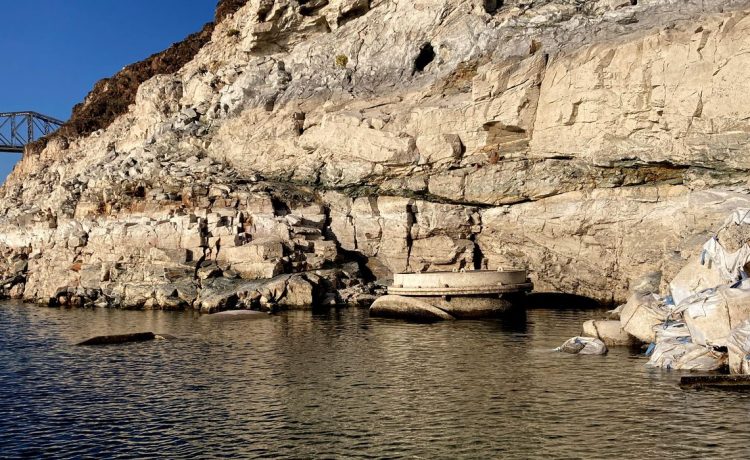 Human remains were found again Monday night at Lake Mead’s Swim Beach in Nevada, marking the fifth set discovered at the lake this year and the third set located at Swim Beach specifically.

“Park rangers have set a perimeter to recover the remains with the support from Las Vegas Metropolitan Police Department’s dive team,” the National Park Service said in a statement.

The Clark County coroner investigating the latest skeletal remains will determine whether or not the first two Swim Beach sets, both partial remains, belong to the same person, CNN reported. The first find at Swim Beach on July 25 involved non-skeletal remains.

The remains found at the lake’s Callville Bay on May 7 and the second set found at Swim Beach on Aug. 6 were skeletal.

On May 1, a decaying body with a gunshot wound contained in a metal barrel, which police believe dates back to the 70s or 80s, was found near Hemenway Harbor at Lake Mead.

These discoveries have been made as the Lake Mead water level continues to drop and the shoreline recedes.

The Colorado River Basin is in the midst of a 23-year drought, and Lake Mead will go into 2023 under a federal water shortage for the second straight year.

Lake Mead will be operating in the Tier 2a shortage condition for the first time in 2023, the U.S. Department of the Interior said in a news release.

The shortage will require cutbacks in how much water Mexico, Nevada and Arizona receive.

Arizona’s intake will drop by 21% of its annual apportionment, Nevada by 8% and Mexico by 7%, according to the DOI announcement.

“In order to avoid a catastrophic collapse of the Colorado River System and a future of uncertainty and conflict, water use in the Basin must be reduced,” Assistant Secretary for Water and Science Tanya Trujillo said in the DOI news release. 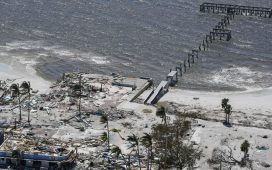