More Republicans join in calls for George Santos to resign 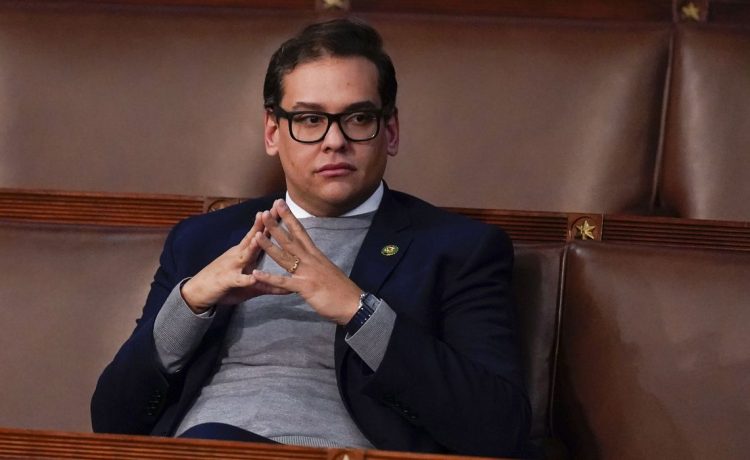 Fellow New York Republicans and GOP officials in Rep. George Santos’ home county have joined the chorus of calls for him to resign.

“George Santos’s campaign last year was a campaign of deceit, lies and fabrication,” Nassau County GOP Chairman Joseph Cairo said at a press conference Wednesday. “On behalf of the Nassau County Republican Committee, I am calling for his immediate resignation.”

Mr. Santos, who admitted to lying to voters in his Long Island district about almost every aspect of his life story, responded that he has no plans to resign.

House Speaker Kevin McCarthy told reporters that Mr. Santos would not serve on any key committees this Congress, including the Judiciary, Ways and Means, and Budget panels.

Some House Republican lawmakers do not want him seated on any committees.

After Mr. Santos won the House seat in a Long Island district, the truth emerged that he had misrepresented his biography, including false statements about earning a college degree, fabricating his family background, and having worked in high-profile finance firms on Wall Street.

Federal prosecutors are following up on the financial allegations, and the nonprofit Campaign Legal Center filed a complaint against Mr. Santos with the Federal Elections Commission related to other alleged violations.

Despite the growing chorus of resignation calls, the decision to quit rests solely with Mr. Santos. House Republican leaders could pressure him, but they can’t make him quit, and they might not want to because it could cut into their slim majority in the chamber.

The House rarely votes to expel a member, with that move reserved in modern times for members who are convicted of a felony. The last time that happened was in 2002 when James Traficant was expelled after being convicted of conspiracy to commit bribery, obstruction of justice, filing false tax returns and racketeering.