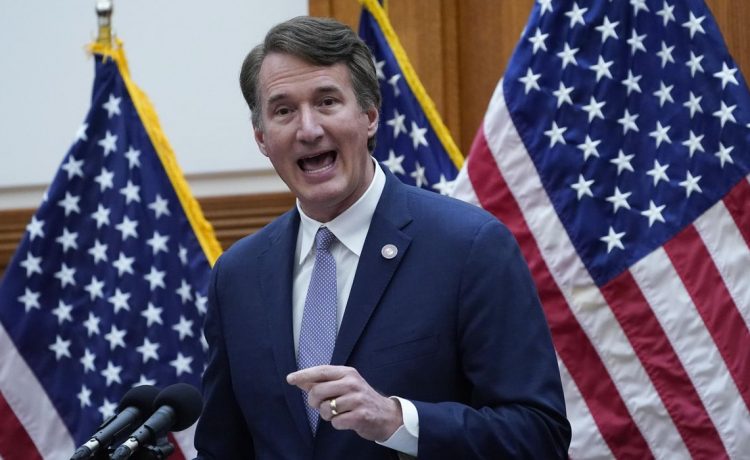 Over 300 Virginia state employees have left their positions following the announcement of Gov. Glenn Youngkin’s return to office plan in early May.

Data on the now-former employees come from five state agencies according to records requests filed by WRIC-TV, the ABC affiliate for the Richmond area.

While 29 of the employees who left VDOT cited “telework” as their reason for departing, some provided other reasons, including “better job” or “dissatisfied” or “home responsibilities,” the station reported.

The state’s Department of Human Resource Management has over 57,000 workers that are considered “classified” and over 36,000 that aren’t eligible for telework, including police, correctional officers and health care workers, per WRIC.

Gov. Youngkin announced his return to office plan on May 5 with a target date of all workers returning by July 5.