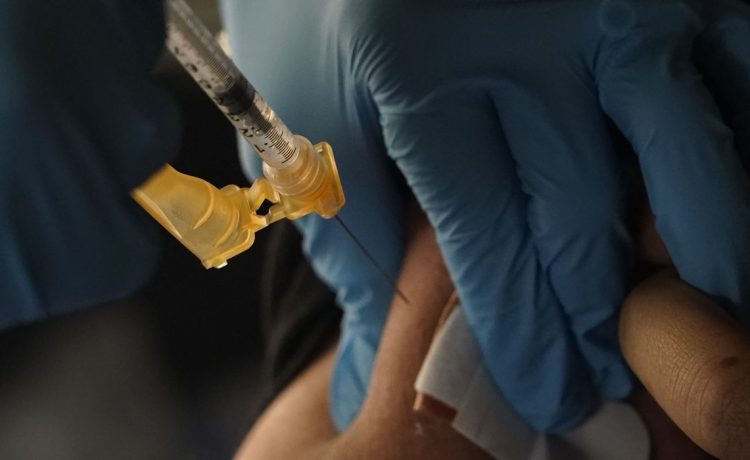 An analysis by the Kaiser Family Foundation found that 58% of the COVID-19 deaths in August were from people who had completed at least their primary series of vaccines, according to KFF.

The news comes nearly 15 months after President Biden declared COVID-19 to be a “pandemic of the unvaccinated.” He announced a de facto vaccine mandate in that same speech by attempting to rewrite OSHA regulations that applied to large companies.

The Supreme Court ultimately struck down the Biden administration’s attempted mandate, however, they kept it in place for people who work in medical fields.

“We can no longer say this is a pandemic of the unvaccinated,” Cynthia Cox, vice president at the Kaiser Family Foundation, told The Washington Post.

Ms. Cox said the shift makes sense since most people have had their primary series of COVID vaccinations by now. About 68% of Americans have gotten the jab.

She also said that the elderly who are most at risk of the virus are also the most likely to be vaccinated against the virus, and that the vaccines’ efficacy wanes over time while new variants pop up.

Previous analysis showed the share of vaccinated people dying from the virus has gone up in the past year or so.

Vaccinated people made up 23% of COVID deaths in September 2021, and by February of this year that number had jumped up to 42%.

Still, KFF noted that unvaccinated people who were older than 6 months died at six times the rate than people who had their first two doses of the vaccine.

Boosters have also proven effective at preventing deadly bouts with the disease, according to the analysis.