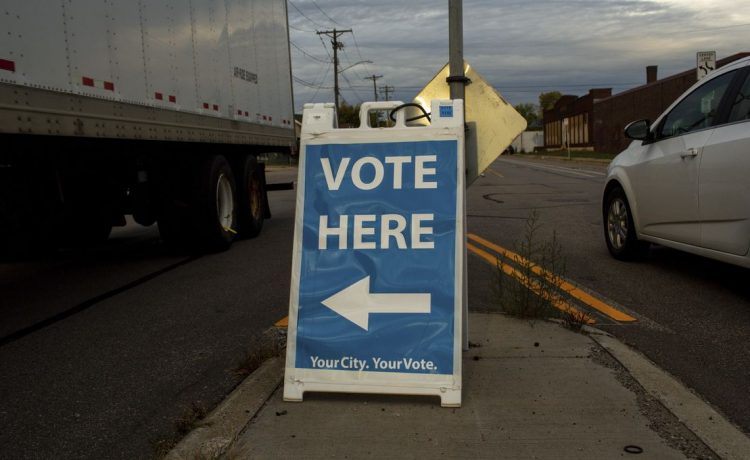 More than two-thirds of voters feel that their “rights and freedoms” are at stake in the November midterm elections, eclipsing those who say their “financial well-being” or safety is at risk, according to a CBS News/YouGov poll released Sunday.

The survey showed that while Republicans still lead Democrats for control of the House, the GOP’s lead continues to narrow despite growing fears of an economic recession amid soaring inflation.

Sixty-eight percent of respondents said their “rights and freedoms” are on the ballot this fall compared to 57% who said “financial well-being,” 53% who said safety and 46% who said “culture and way of life.”

CBS’ latest estimate for midterm election results showed House Republicans controlling 223 seats compared to Democrats’ 212, down from previous forecasts that had Republicans as high as 230 seats in July. The party with 218 seats has the majority.

The poll also showed that abortion is still front and center for voters and a problem for Republicans.

The overturning of Roe v. Wade made 43% of voters more likely to vote Democratic, while 26% said they were more inclined to vote Republican. Thirty-one percent said it had no effect.

A plurality, 43%, felt a Republican Congress would lead to fewer rights and freedoms for women, as opposed to 18% who said there would be more and 39% who said nothing would change. 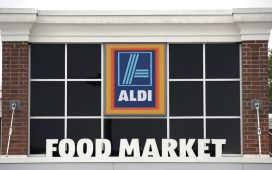 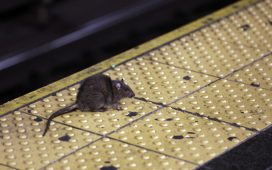