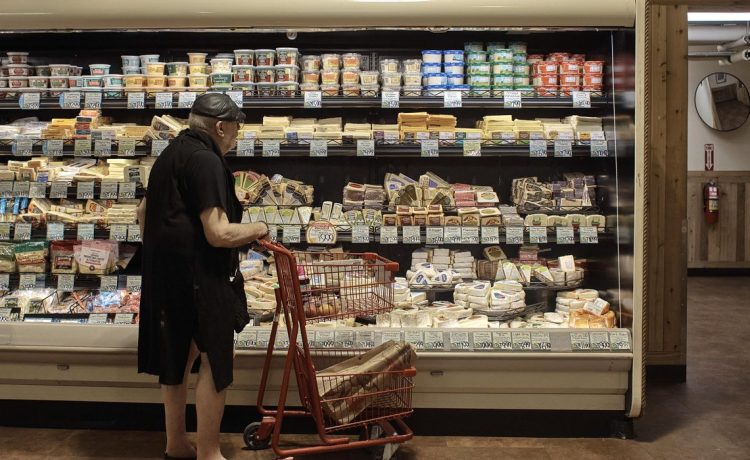 Republicans have sizable leads over Democrats when it comes to which party voters say they trust to handle several key issues just weeks before Americans head to the ballot box.

The survey underscores that with early voting underway in many states and a little more than two weeks before Election Day, Republicans score considerably higher on issues that are most important to voters and most likely to sway their decisions.

More voters trusted Democrats when it came to COVID-19, climate change, gun violence and abortion — issues that, with the exception of abortion, rank considerably lower on voters’ priority list than the economy and inflation.

The poll did offer a warning for the GOP candidates across the country who believe the 2020 election was stolen from former President Donald Trump: 58% of independents said they are less likely to vote for a candidate who holds such a belief.

The survey was conducted Oct. 21-22 among 686 adults with 28% Democrats, 24% Republicans and 41% independents. The margin of error is plus or minus 4 percentage points.