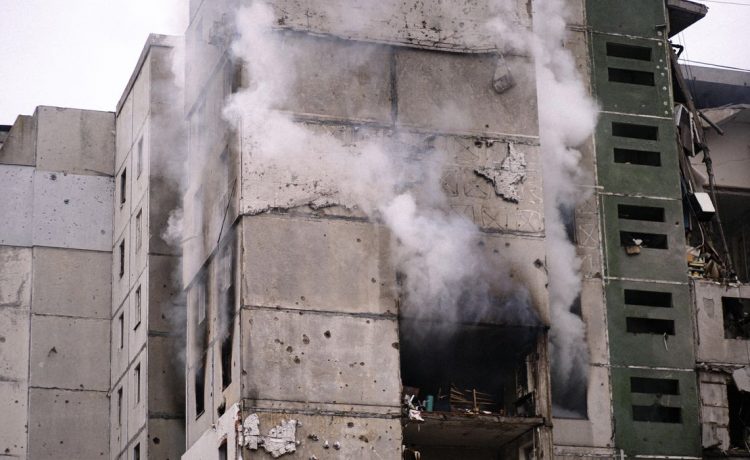 Russia targeted regions in northern Ukraine with a barrage of missiles fired from neighboring Belarus as Kyiv appears to be preparing for offensive operations in the southern part of the country.

At least 25 missiles were launched late Wednesday from locations inside the border of Moscow’s key ally, as Ukraine celebrated Statehood Day. An apartment block in the Chernihiv region was among the buildings struck by the attack, according to media reports.

Some of the missiles reportedly landed in heavily wooded areas. It wasn’t immediately known how many people were injured as a result of the attack.

The missiles came from the Ziabrauka airfield near Gomel in southern Belarus. The strike is prompting increased calls for additional sanctions against the country’s pro-Moscow government, according to The Guardian newspaper.

“Horrified to see how Russia continues to use Belarus to attack Ukraine,” she wrote in a Twitter post. “At least 25 missiles were launched from Belarus targeting Kyiv, Chernihiv, and other cities. (Belarusian President Alexander) Lukashenko can’t fool anyone. He’s guilty of crimes against Belarusians and Ukrainians and must be held accountable.”