The Great Days > News > Most Americans will spend under $500 this Christmas to offset inflation, consumer survey indicates
News

Most Americans will spend under $500 this Christmas to offset inflation, consumer survey indicates 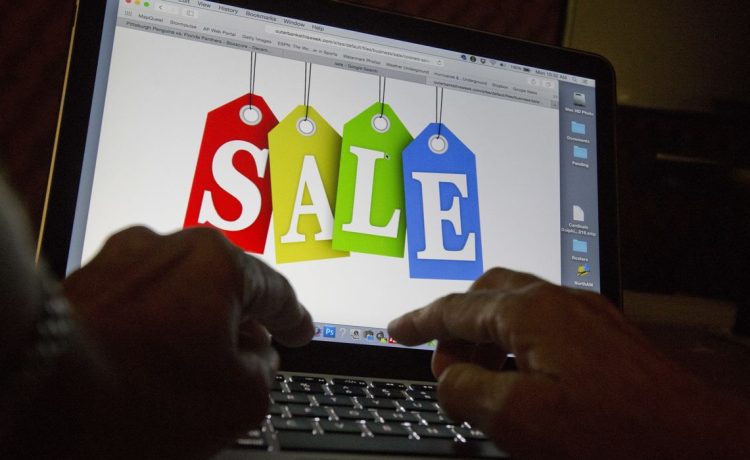 Most Americans will spend less this Christmas as they cope with inflation, according to a fourth-quarter consumer trends report released this week.

Among shoppers responding to a quarterly survey from Jungle Scout, 67% said they plan to spend less than $500 on holiday-related items — nearly 40% less than the National Retail Federation’s 10-year national average of $832.84 per person.

Reevaluating finances is a priority heading into the new year for 79% of those surveyed, said the Austin, Texas-based company, which provides software and product research to Amazon sellers.

“Consumer expectations and priorities will shift in 2023, as inflation continues to impact spending,” Michael Scheschuk, Jungle Scout’s president of small and medium business, said in a statement.

The survey found that 58% of consumers are looking for discounts and 33% plan to trim holiday expenses by spending less on gifts and decorations.

To compete for their dollars, Mr. Scheschuk suggested that brands “diversify sales channels” and establish a social media presence on platforms like TikTok.

SEE ALSO: Microsoft’s ‘Call of Duty’ to be on Nintendo consoles for 10 years if Activision acquisition clears

Even as Americans cut some expenses this holiday, 54% said they are making travel plans for 2023, up 16% from last year, when COVID restrictions persisted in many regions.

Jungle Scout conducted a national online survey of 1,008 U.S. consumers aged 18 to 75 on Oct. 14. The margin of error for the randomized survey was plus or minus 3 percentage points.