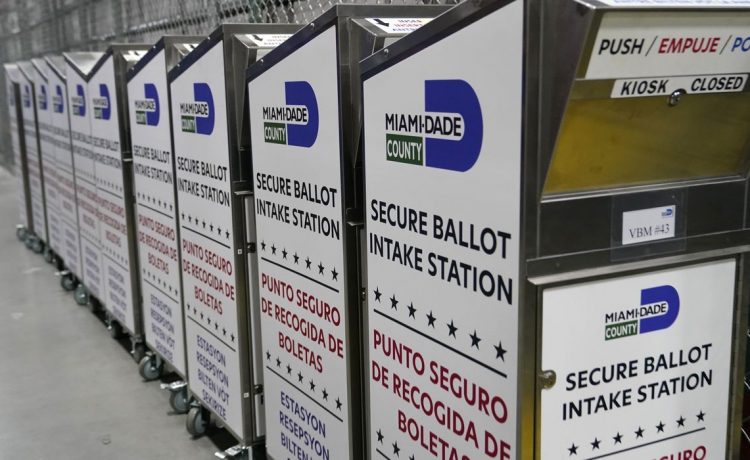 Concerns about democracy and anger are fueling voter enthusiasm and polarization just over two weeks before Election Day.

Roughly 80% of Democrats and Republicans said in an NBC News poll released Sunday that the opposing party’s agenda “poses a threat that, if not stopped, will destroy America as we know it.”

Independents were less polarized, with 54% saying a GOP agenda poses such a threat and 43% who said the same of Democrats.

Two-thirds of likely Democratic and Republican voters said they would still back their party’s political candidate, even if that candidate had a “moral failure in their business, marriage, or personal life that was not consistent with your own values.”

The survey’s results show that while voter enthusiasm is high, with most respondents saying this election is more important than those in the past, voters said their interest is largely fueled by anger when asked which message they’d want their vote to send.

“We know that many voters will be casting ballots with anger on their minds,” Democratic pollster Jeff Horwitt of Hart Research Associates, who conducted the survey with Republican Bill McInturff of Public Opinion Strategies, told NBC. “We just don’t know which side will be angrier.”

The poll was conducted Oct. 14-18 among 1,000 registered voters and has a margin of error of plus or minus 3.1 percentage points.