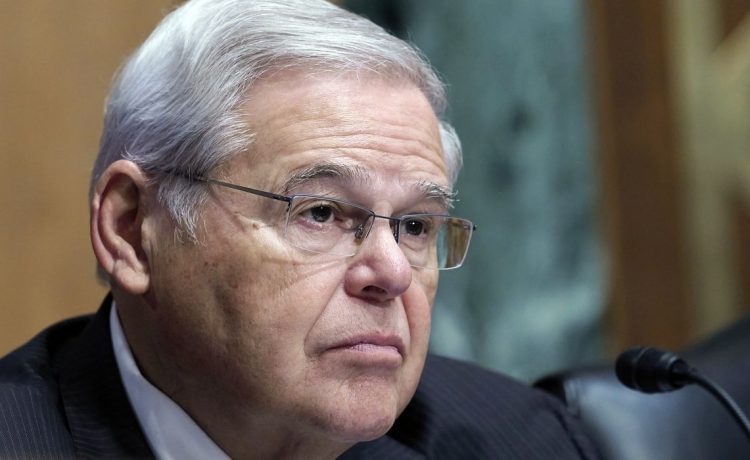 Dozens of federal grand jury subpoenas have gone out in recent months in connection with a new probe into Sen. Robert Menendez of New Jersey, according to a report.

One of the entities tied to the investigation is IS EG Halal of Edgewater, New Jersey, which bills itself as the “only entity exclusively authorized by the Government of Egypt to certify Halal exports worldwide,” according to NBC News.

An attorney for the company owner, Wael Hana, said Mr. Hana is aware of the U.S. government’s investigation “but he does not know what it is about.”

“For some time now, he has asked the prosecutors to share with him their concerns so that he could respond to them and, in a spirit of cooperation, share with them his explanations with regard to those concerns,” attorney Lawrence Lustberg told NBC. “Once he has the opportunity to do so, and the truth comes out, he is confident that the government will agree with him that he has done absolutely nothing wrong.”

It is unclear how Mr. Menendez, the chairman of the Senate Foreign Relations Committee, fits into the probe.

An adviser to the senator told NBC at midweek that Mr. Menendez “is aware of an investigation that was reported on today, however he does not know the scope of the investigation.”

Mr. Menendez was indicted in 2015 on charges he accepted illegal favors such as lavish trips and political donations from a Florida eye doctor, Salomon Melgen. A jury deadlocked on the charges, resulting in a mistrial.