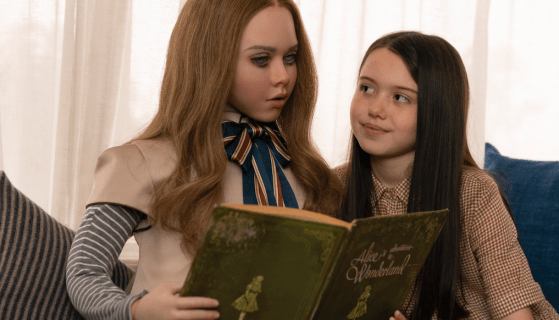 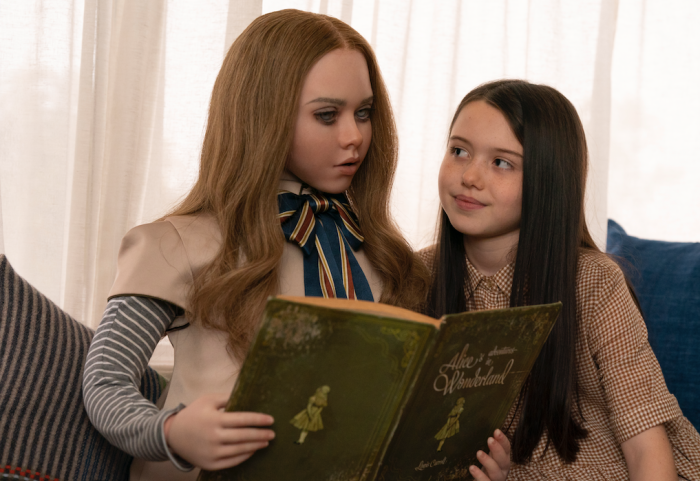 There’s a new murderous doll in town and she’s putting Chucky and Annabelle on notice with her killer dance moves.

From prolific horror mind James Wan—the filmmaker behind the ‘Saw,’ ‘Insidious,’ and ‘The Conjuring’ franchises and Blumhouse—the producer of the ‘Halloween’ films, ‘The Black Phone,’ and ‘The Invisible Man’—comes a fresh new face in terror. 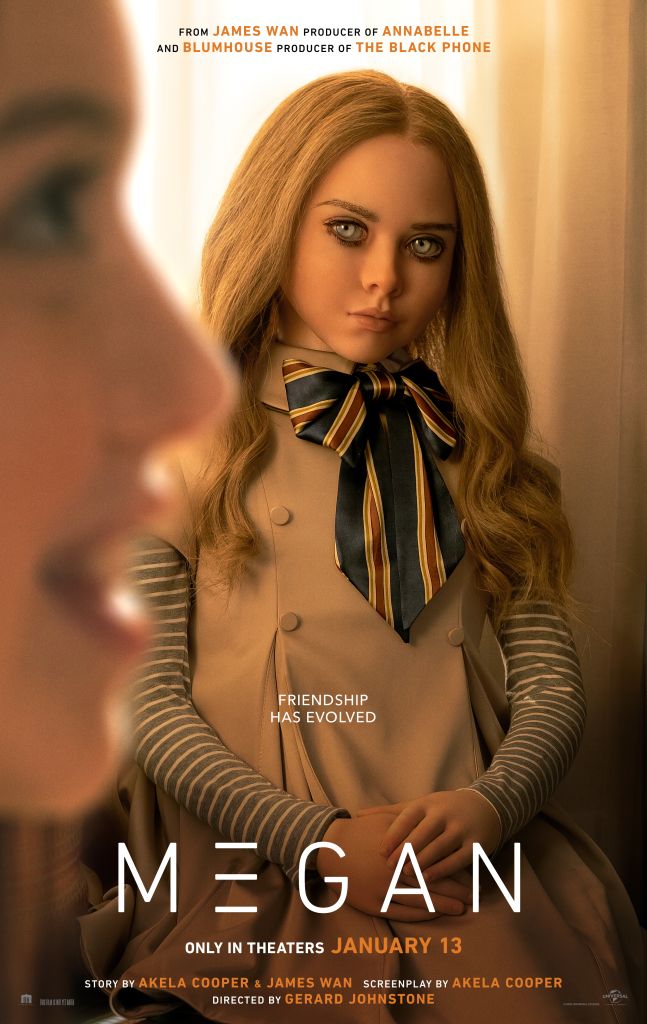 M3GAN is a marvel of artificial intelligence programmed to be a child’s greatest companion and a parent’s greatest ally. Designed by brilliant toy-company roboticist Gemma (Get Out’s Allison Williams), M3GAN can listen and watch and learn as she becomes friend and teacher, playmate and protector, for the child she is bonded to.

When Gemma suddenly becomes the caretaker of her orphaned 8-year-old niece, Cady (Violet McGraw), Gemma’s unsure and unprepared to be a parent. Under intense pressure at work, Gemma decides to pair her M3GAN prototype with Cady in an attempt to resolve both problems—a decision that will have unimaginable consequences.

Peep the bonkers trailer below:

The film also stars Ronny Chieng (Shang-Chi and the Legend of the Ten Rings), Brian Jordan Alvarez (Will & Grace), Jen Van Epps (Cowboy Bebop), Lori Dungey (The Lord of the Rings: The Fellowship of the Ring), and Stephane Garneau-Monten (Straight Forward).

‘M3GAN’ pop-locks her way into theaters January 13 and is already stirring up hilarious reactions across social media that you can enjoy on the flip.