Musk mocks panicked users fearing the death of Twitter: ‘More alive than ever!’ 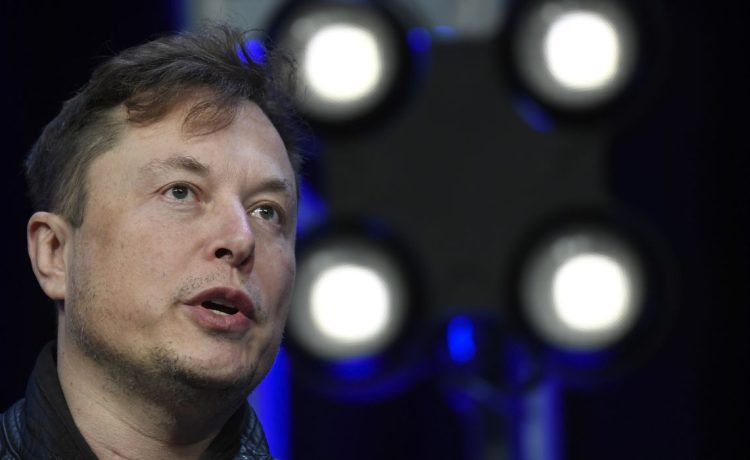 Twitter owner Elon Musk is mocking people who fear that his hard-charging management style may push the social media platform into an early grave.

“Record numbers of users are logging in to see if Twitter is dead, ironically making it more alive than ever!” Mr. Musk said Friday on Twitter.

He delivered the clapback to critics of his dramatic moves to slash the Twitter workforce and experiments with product changes.

Panic over Twitter’s rumored demise spread on Thursday evening as the company witnessed the departures of more engineers and other workers following deep cuts to the workforce earlier this month.

Hundreds of employees exited before Mr. Musk’s Thursday deadline when he gave employees a choice of either accepting “extremely hardcore” work routines or resigning.

Twitter already cut about half of its 7,500 workers earlier this month after Mr. Musk’s takeover, according to a tweet from Yoel Roth, the company’s then-head of safety and integrity. He also has left the company.

“The best people are staying, so I’m not super worried,” Mr. Musk said on Twitter.

He also said the company hit an “all-time high” in Twitter usage.

Mr. Musk’s critics, particularly on the political left, doubted Twitter’s workers got the treatment they deserved from the SpaceX and Tesla CEO.

Rep. Alexandria Ocasio-Cortez, a New York Democrat who has feuded with Mr. Musk previously, tweeted that she was grateful for the people leaving work at the social media company.

“You all built a vital place for connection and deserved so much better,” Ms. Ocasio-Cortez said on Thursday. “Millions of people appreciate the space you built and the hard work that went into it. Thank you.”

Mr. Musk is testing changes to Twitter’s verification process for conveying authenticity and authority rankled some users, as he began assigning the company’s blue badge to paying users.

After struggling to combat impersonators, Mr. Musk said earlier this month that the service for paying subscribers would relaunch on Nov. 29.

Flustered Twitter users fretting the end of the website posted links to their accounts on other social media platforms such as Instagram in hopes of maintaining their audience in other venues.

Some prominent accounts poked fun at people’s attachment to the Twitter platform and what they would do if it disappeared.

“If this is really it imma find my wife and head to pf changs,” the NFL’s Los Angeles Chargers said on Twitter.

Esther Crawford, a Twitter employee who plans to continue working, saluted the departing employees in a message on Twitter.

“To all the Tweeps who decided to make today your last day: thanks for being incredible teammates through the ups and downs,” she tweeted with a saluting emoticon. “I can’t wait to see what you do next.”

Mr. Gurley said people rooting for Twitter to functionally fail “are going to be disappointed.”

For his part, Mr. Musk appears intent on taking input from users about how to make changes.

“What should Twitter do next?” he tweeted on Friday.