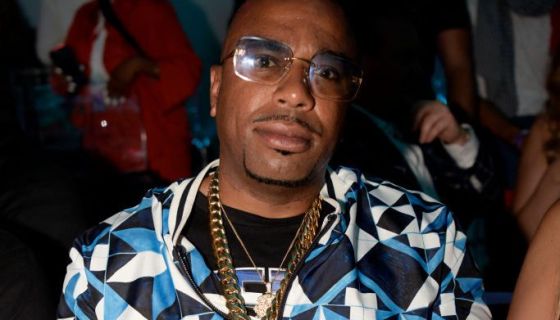 N.O.R.E. is admitting his fault in Kanye West’s spreading of misinformation on Drink Champs over the weekend, saying he regrets having the rapper on following weeks of hate speech and Anti-Semitic remarks. 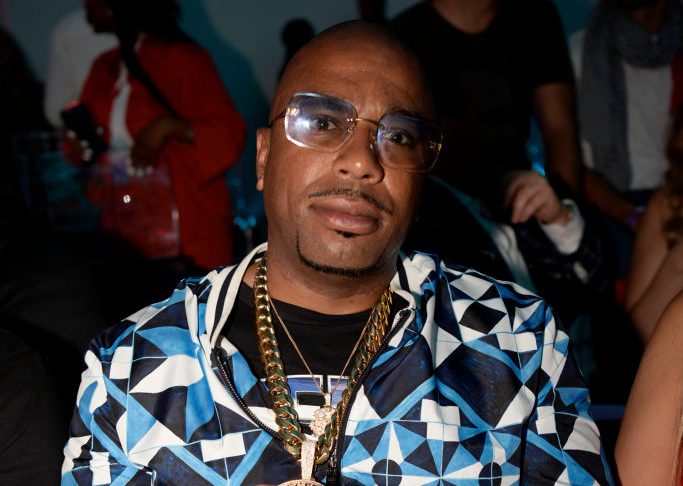 Throughout his time on the beloved podcast, Ye made blatantly incorrect remarks about the cause of death in the murder of George Floyd. So much so, that Civil rights attorney Lee Merritt later announced that Floyd’s family is considering a lawsuit against the rapper over “false statements about the manner of his death.”

Of course, that wasn’t the only misinformation spread by Kanye on the platform, continuing his Anti-Semitic sentiments and other out of pocket statements. So, this morning, N.O.R.E. stopped by both The Breakfast Club and Hot 97 to apologize to everyone–including George Floyd’s family–for having Ye on the show in the first place.

“I just wanna be honest, I support freedom of speech,” N.O.R.E. said during one of his appearances. “I support anybody, you know, not being censored. But I do not support anybody being hurt. I did not realize that the George Floyd statements on my show was so hurtful. And you gotta realize, it was the first five minutes of the show When he walked in, he told my producer, he said that if he’ll stop filming, he’ll walk out.”

N.O.R.E. went on to say that he “checked” the rapper on his comments later into the episode, although he conceded he was “already inebriated” by that point.