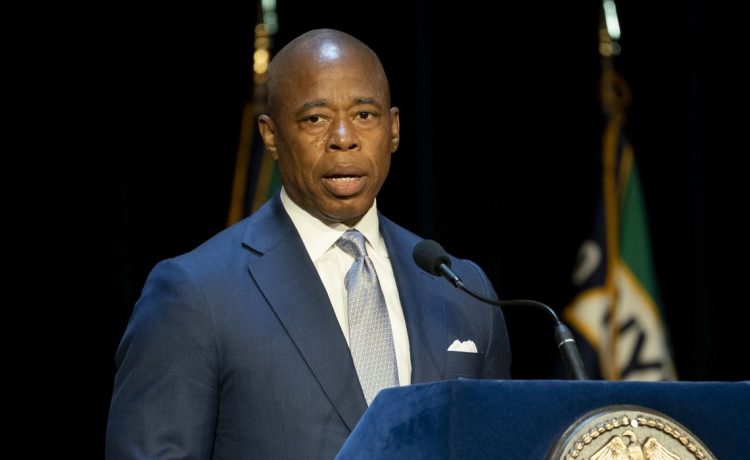 The New York State Supreme Court says employees who were terminated for failing to get the COVID-19 vaccine should be reinstated and given back pay.

The court cited evidence that the shots do not thwart transmission within the workplace.

“Being vaccinated does not prevent an individual from contracting or transmitting COVID-19,” the Monday decision by Judge Ralph J. Porzio said.

New York City fired around 1,400 workers, including many cops and firefighters, for being unvaccinated after former Mayor Bill de Blasio instituted a mandate for city workers, according to a Fox News tally.

Judge Porzio said former Health Commissioner David Chokshi overstepped his authority with “arbitrary and capricious” orders that effectively said who could report to work and who cannot. However, the judge said his decision “is not a commentary on the efficacy of vaccination.”

Mayor Eric Adams, a Democrat, has dropped many COVID-19 rules but stood by the mandate on city workers.

His stance angered some unions for first responders, who pointed to a mandate carveout for professional athletes who compete in the city.

City officials said they have filed an appeal to the decision and believe the mandate is “grounded in law.”