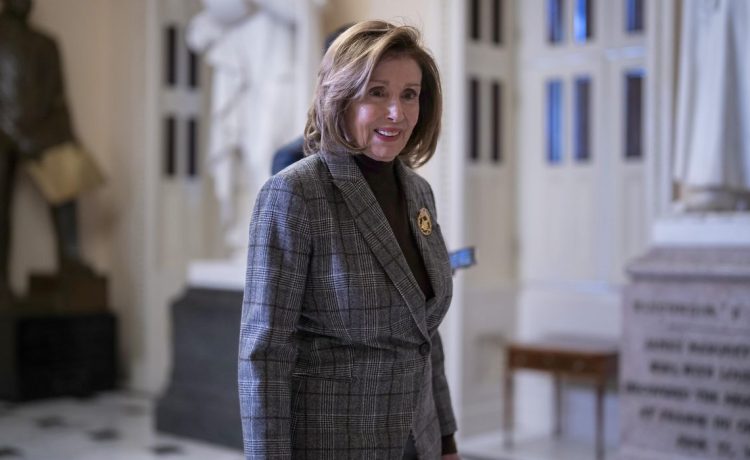 Benedict, who became the Pope to resign in 600 years, died earlier Saturday at the Vatican. He was 95.

“Paul and I join our fellow Catholics in mourning the passing of Pope Benedict XVI: a global leader whose devotion, scholarship and hopeful message stirred the hearts of people of all faiths,” the California Democrat said.

“Spiritually, I am always moved by Pope Benedict’s powerful encyclical, ‘God is Love,’ where he quotes St. Augustine highlighting our moral duty as public servants to fight for justice,” she said.

Mrs. Pelosi, a devout Catholic, has at times been at odds with more conservative church leaders over her position in support of abortion.

Earlier this year, the archbishop of San Francisco, Mrs. Pelosi’s home diocese, pledged that he would not allow her to receive the sacrament given her views on abortion.

Mrs. Pelosi later received communion from the Church’s current leader, Pope Francis, during a papal Mass in St. Peter’s Basilica while visiting the Vatican over the summer.

“May it be comfort to His Holiness Pope Francis and the Vatican community that so many pray for Pope Benedict during this sad time,” she wrote.